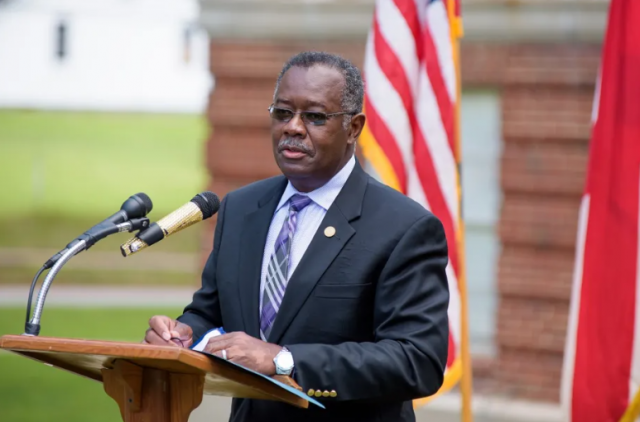 For the first time since before the start of the pandemic, the Alabama NAACP will hold an in-person state conference convention.

“Members and supporters from around the state, as well as many outside of the state, are looking forward to coming together and engaging in a broad range of topics and workshops covering criminal justice, education, environmental issues, political action, economic development and health care,” said Benard Simelton, president of the Alabama NAACP. “This is an election year, so there will be plenty of discussions around getting out the vote.”

Citing the famous quote from the late John Lewis, an Alabama native and Georgia congressman, Simelton said the convention will amplify how using the power of the vote is one way to “make good trouble.”

“Our goal is to empower every eligible voter to get registered to vote and then get out and vote in every runoff election around this state as well as the general election in November,” he said. “We won’t stop there. Every eligible voter must know the importance of voting and in order to make measurable change in any state, one must vote. From school boards to county commissioner. From district attorney to judgeships. From secretary of state to state Senate and state House representative. From governor to sheriff.

“We will use every tool at our disposal to educate, empower and mobilize because everyone has a right to have their voices heard.”