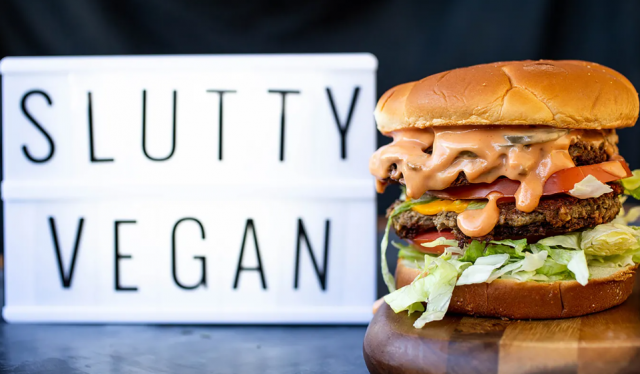 Barnes, the real estate broker for the property, purchased from REV Birmingham, made the announcement in a recent Facebook post.

Pinky Cole, CEO and Founder of the restaurant has purchased the building in Birmingham’s Woodlawn community for her first location outside the state of Georgia.

REV Birmingham and Woodlawn Foundation help lead revitalization efforts in the Woodlawn business district. Cole’s restaurant will be located on 55th Place, in the heart of Woodlawn’s historic downtown.

The Pinky Cole Foundation focuses on empowering generations of color to win in life, financially, and in the pursuit of their entrepreneurial dreams.