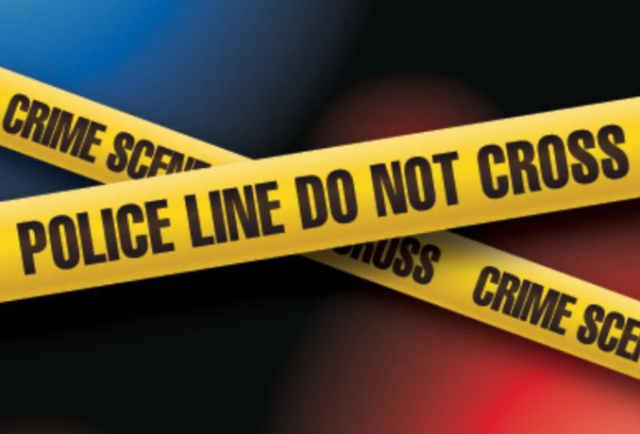 After a particularly violent night in Birmingham with four homicides in under four hours, Birmingham Mayor Randall Woodfin late Friday reminded residents the city has a 2008 curfew law in place for those under the age of 17.

“We will continue to use every tool in our toolbox to protect the people,” the mayor said in a statement. The curfew for those under 17 are as follows:

“We need to understand the safety of our community isn’t only in the hands of police and laws on the books. We all must play a role and take responsibility. As a community, we must learn to police ourselves and keep the peace within our own homes and neighborhoods,” Woodfin said.

After the violence early Friday the mayor released a statement about the “senseless violence” and again called on residents to do more to promote public safety.

“Our police will do everything possible to protect the public and investigate crime. But each of us must ask the question: what am I willing to do to change the situation? As a community, as families, as individuals, we must act responsibly and demand responsibility from those we influence and interact with in our daily lives,” Woodfin said.