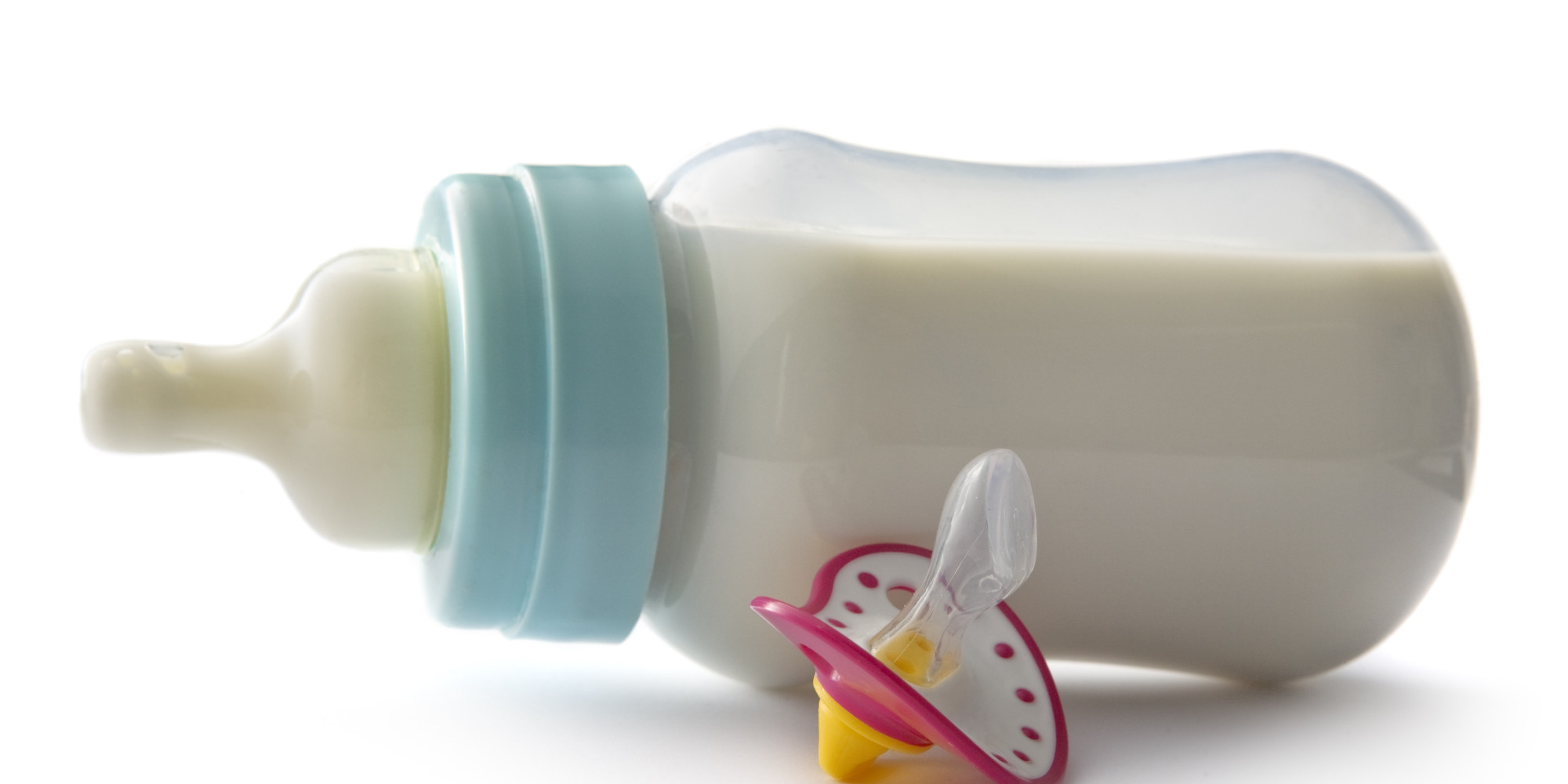 Some athletes are turning to an alternative liquid other than energy drinks. They’re relying on human breast milk for boosting energy and overall health.

Only the Breast ( http://www.onlythebreast.com/ ) and Human Milk 4 Human Babies ( http://www.hm4hb.net/ )  are two sites where a number of athletes buy the breast milk for $2.50 an ounce. Anthony, a 30-something-year-old from Queens, New York told NYMag.com there are “a lot of guys’ at different gyms who consume ‘the good stuff.” And he doesn’t care about what the critics who thinks he’s weird have to say. “I don’t believe in steroids or other energy supplements, none of that garbage,” he said. “I want natural stuff that’s God-given, and if it’s okay with moms looking to get rid of [the breast milk], I’ll take it.”

He’s among many athletic men who feel drinking breast milk makes them feel healthier. David from Brooklyn started drinking breast milk three years ago to rid him of nausea caused by chemotherapy. And another man, Jason Nash, tried breast milk when he and his wife welcomed their first child, and he feels it prevents illness. Lactation consultant Jan Barger agreed breast milk helps with patients going through chemotherapy because it’s easy to digest. But she said other than chemo patients, it’s for infants and not 200-plus pound men.

Drew: What to throw away after a power outage