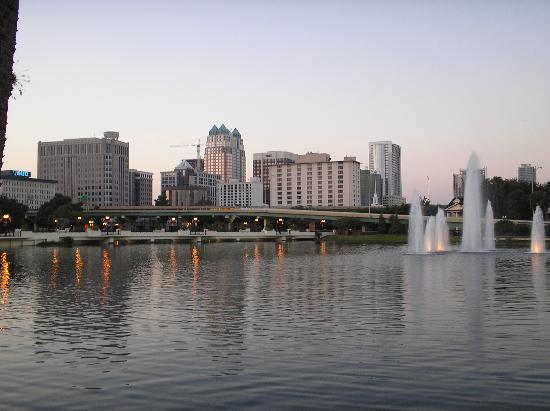 Quante Dequan Rice, 30, of College Park, Ga., was convicted in the Dallas County Circuit Court in October 2013 for the capital murder of Morris Hatcher.

According to evidence presented at trial, on the morning of October 2, 2004, Morris Hatcher went to wash his car at a local car wash in Selma around 6 a.m. At that same time, Krystal Rivers was driving by the car wash.  She observed Quante Dequan Rice approach Hatcher and shoot him after a brief conversation. Rivers knew who Rice was because she had been with him the night before and he had even borrowed her cellular telephone to make a call. In fact, Rice was still wearing the same blue and yellow Michigan jacket that he had on the night before.  When police responded to the scene, they found Morris Hatcher dead of a gunshot wound to the head.

The police investigation into Hatcher’s murder determined that Rice had been involved in a high-speed chase earlier on the day of the murder, in which Rice and another person in the car with him fled and abandoned that car where it was later found by the police. Rice confessed to an acquaintance that he went to the car wash to steal a car and when Morris Hatcher refused to give Rice his car he shot him.

Rice was apprehended by police in Georgia who responded to a call for assistance due to the fact that someone was driving a car matching the description of the one stolen from Morris Hatcher and the person in the vehicle was firing a gun. Inside the vehicle the police found the same jacket that Rice wore on the morning of the murder.

The Court of Criminal Appeals, in its August 22, 2014, decision, rejected Rice’s claims of alleged racial discrimination in the selection of his jury; claims of prosecutorial misconduct; and alleged insufficiency of evidence. Rice was sentenced to life in prison without the possibility of parole.

In another Dallas County case, Aaron Harris, 29, of Clayton, Ga., was convicted in the Dallas County Circuit Court in October 2013 for the murder of 3-year-old Rosjah Butler, Jr.

According to evidence presented at trial, on April 27, 2010, a man purchased marijuana from Aaron Harris. The buyer was dissatisfied with the marijuana and got into a verbal altercation with Harris.  Numerous individuals would testify at trial as to their knowledge of the repeated arguments between Harris and other gang members over a drug deal that had gone bad.

Later that evening, Harris and three other individuals left a restaurant and drove to a nearby neighborhood in Selma that was frequented by certain individuals associated with the buyer and others involved in the dispute over the drug deal. The car driven by Harris into the buyer’s neighborhood was the source of 13 bullets fired from the same 9 mm pistol. One of the bullets fired from Harris’ car struck and killed 3-year-old Rosjah Butler Jr.  Harris was convicted of one count of murder and, due to the fact that he is a habitual felony offender, received a 50-year prison sentence for his crime.

Both cases were prosecuted at trial by Dallas County District Attorney Michael W. Jackson’s office. Each defendant subsequently sought to have his conviction reversed on appeal. The Attorney General’s Appeals Division handled the cases during the appeals process, arguing for the Alabama Court of Criminal Appeals to affirm the convictions. The Court did so in decisions issued on Friday.