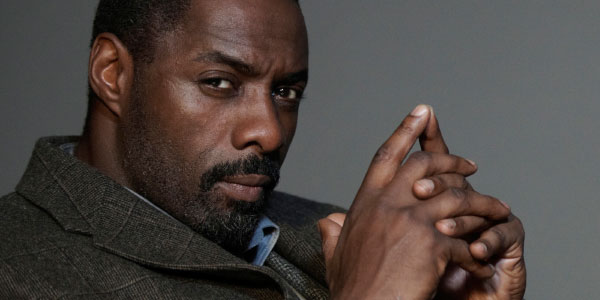 LONDON (AP) — A lack of diversity in films and television is not just an American problem, according to actor Idris Elba.

Hollywood’s Academy of Motion Pictures Arts and Sciences is facing boycott calls and promising change after nominating an all-white roster of performers for the Oscars for the second year running.

Elba, the London-born star of “The Wire” and “Mandela: Long Walk to Freedom” told an audience at Parliament that Britain was successful, diverse and multicultural — but “you wouldn’t know it if you turned on the TV.”

In a speech Monday, Elba said British broadcasting needed to overhaul the way it worked, asking questions such as: “Are black people normally playing petty criminals? Are women always the love interest or talking about men? Are gay people always stereotyped? Are disabled people ever seen at all?”

Critics have praised Elba’s performance turn as an African warlord in “Beasts of No Nation,” but he did not receive an Oscar nomination 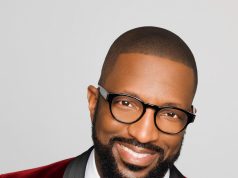 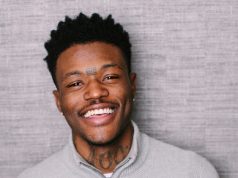 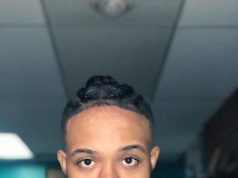