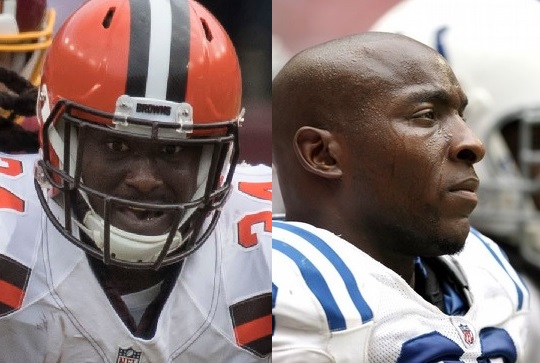 Some great players from Alabama Agricultural and Mechanical University and Alabama State University have participated in the Magic City Classic over the past 75 years. Here are a few from the modern era. 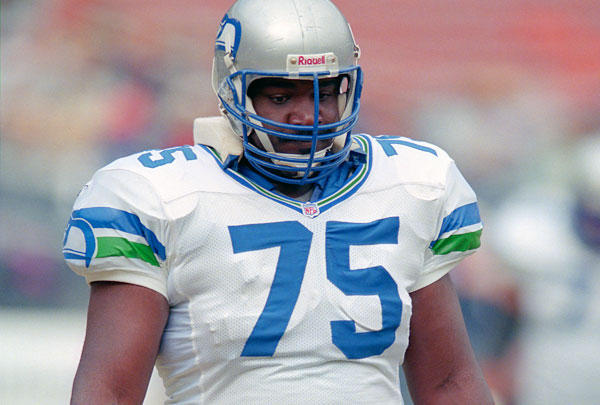 Ballard is a former offensive tackle who played 11 seasons in the National Football League (NFL) for the Buffalo Bills and Seattle Seahawks. Nicknamed “House” for his sturdy build, he played in four Super Bowls and was selected to two Pro Bowls while a member of the Bills. After breaking his leg in a game and ending his career, Ballard worked as a sheriff’s deputy in Clay County, Ala., until he went back to school to finish his degree. He coached high school football in Pike County, Ala., and is currently the offensive line coach at Lane College in Jackson, Tenn. 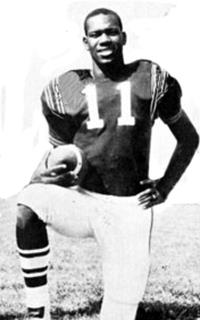 Jackson led the 1966 Bulldogs to an unbeaten regular season and the Southern Intercollegiate Athletic Conference (SIAC) championship. He was drafted by the then–Boston Patriots of the old American Football League in 1967. When his name was announced, the Brighton High School product became the first black quarterback of a predominantly black university to be drafted by a professional football league. 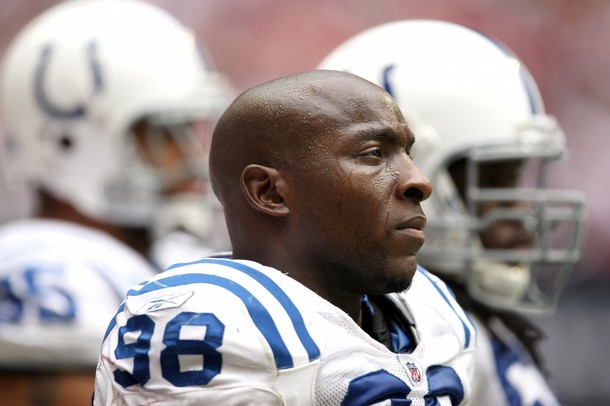 Mathis, an outside linebacker for the Indianapolis Colts of the National Football League (NFL), was drafted by the team in the fifth round in 2003. Mathis is currently one of only two active Colts who was part of the Super Bowl XLI–winning team that defeated the Chicago Bears. In 2013, Mathis led the NFL in sacks with 19.5. The Atlanta, Ga., native was a four-year starter for Alabama A&M, setting a National Collegiate Athletic Association (NCAA) I-AA record with 20 sacks during his senior season and establishing himself as one of the most dominant defensive players in NCAA I-AA history. 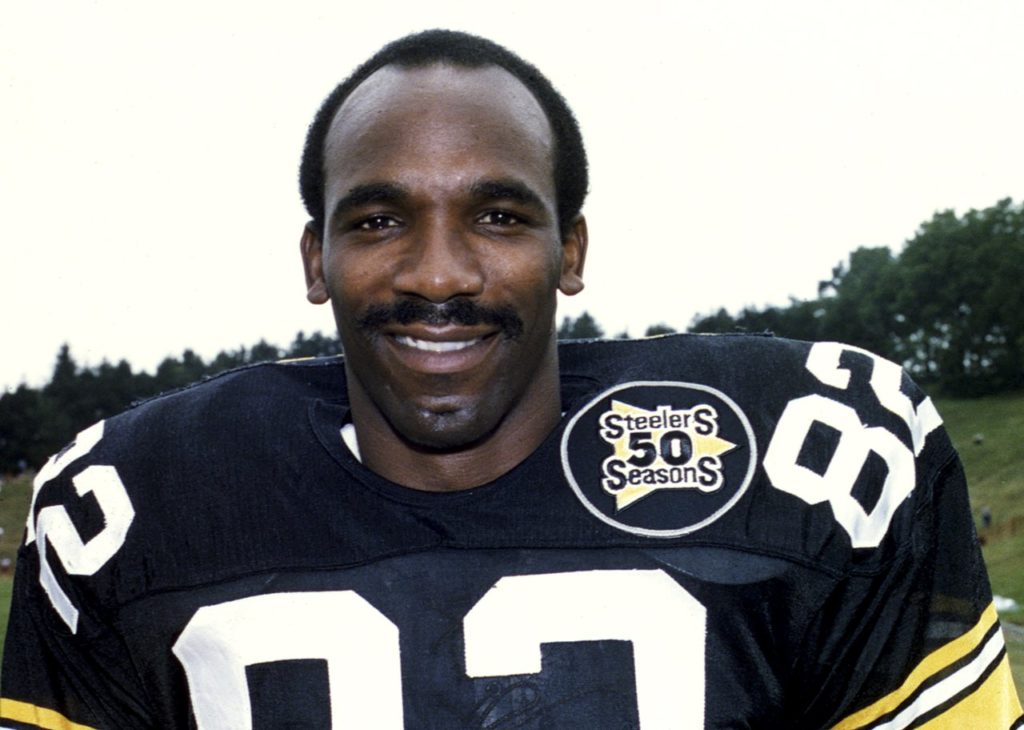 Stallworth set numerous receiving marks at A&M, where he caught 103 passes—including 48 for 925 yards as a senior—and was a two-time All-Southern Intercollegiate Athletic Conference (SIAC) pick. He went on to become an All-Pro receiver in the National Football League (NFL), setting numerous Pittsburgh Steeler records. He led the team in receiving five times; earned most valuable player honors in 1979 and 1984; was a Pro Bowl selection in 1980, 1983, and 1985; and was a member of the championship team in Super Bowls IX, X, XII, and XIV. He also was named to the All-Time Steelers team in 1982. 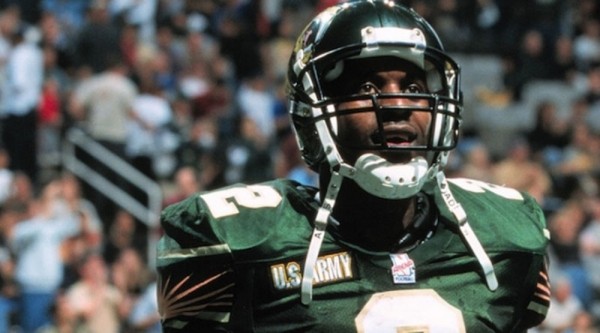 At A&M, Wagner broke many school records held by Stallworth. As a senior, he caught 112 passes for 1,817 yards (16.22 yards per reception average); won Associated Press and Football News Division II All-America honors; was the Southern Intercollegiate Athletic Conference (SIAC) Player of the Year; and played in the 1989 Senior Bowl. Professionally, he made his name in the Arena Football League (AFL), finishing with 991 receptions for 13,363 yards and 265 touchdowns. He was inducted into the AFL Hall of Fame and named second greatest player in the league’s history. 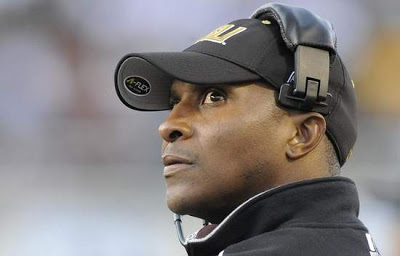 Barlow played eight years in the National Football League (NFL), five for the Jacksonville Jaguars and two for the Tampa Bay Buccaneers. In 1997, he led the NFL in punt return yards with 555 yards on 43 returns. At Alabama State, he was a record-breaking receiver and kick returner. During his senior year, Barlow caught 58 passes for 1,267 yards. The Montgomery, Ala., native and Sidney Lanier High School standout finished his collegiate career with 133 catches and 2,536 yards. He was a 2013 inductee to the Southwestern Athletic Conference (SIAC) Hall of Fame. 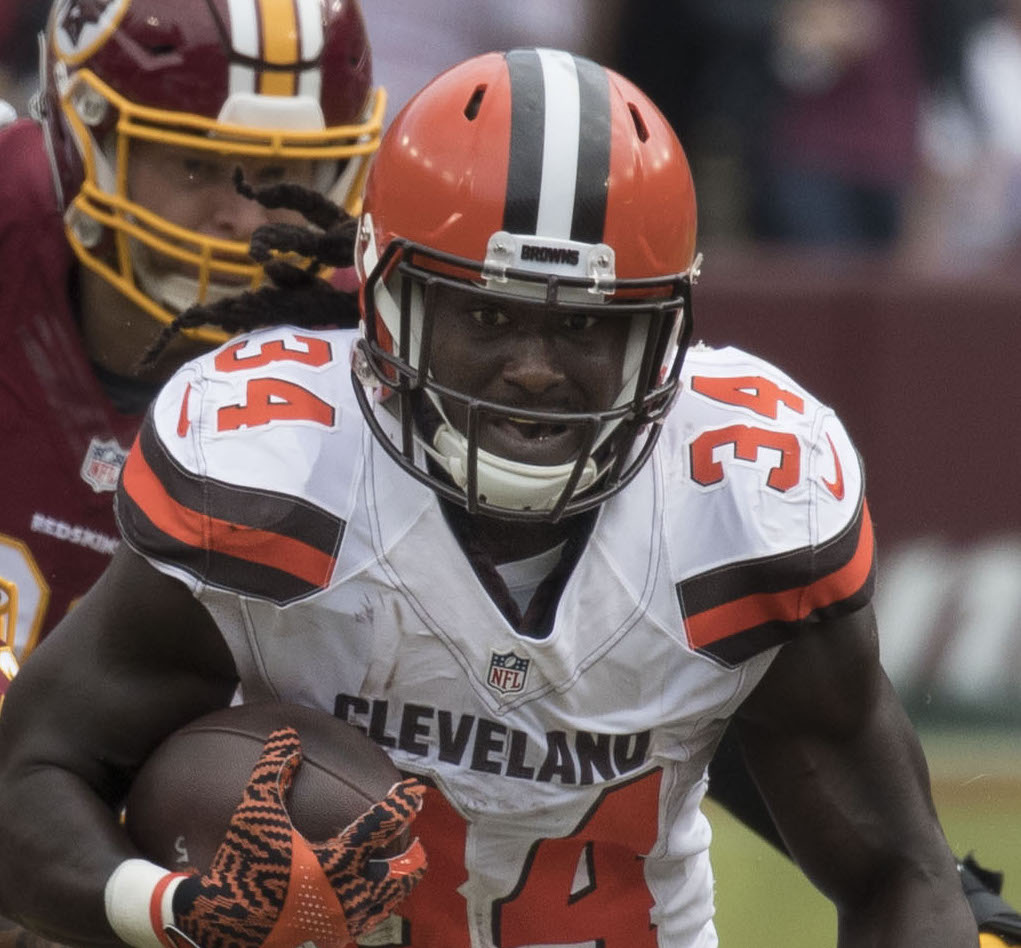 Crowell enrolled at ASU in July 2012 and had several good games for the Hornets including the breakout performance against Alcorn State where he rushed for 127 yards, including a 61-yard touchdown run in a 54-14 win against Alcorn State. He picked up in 2013 where left off leading State to an 8-4 record and finished the year with 1,121 yards rushing and 15 touchdowns. His best game that season came against Jackson State, where he rushed 18 times for 179 yards (averaging 9.9 yards a carry). He’s currently on the roster with the NFL’s Cleveland Browns.

Moss, a product of Holt High School, was a two-year starter at right tackle, receiving All-Southwest Athletic Conference (SWAC) and Black College All-American honors as a senior. He followed his college career with an 11-year stint in the National Football League (NFL). He was taken as a free agent with the Dallas Cowboys, and went on to play with the Indianapolis Colts, Detroit Lions, and New England Patriots. 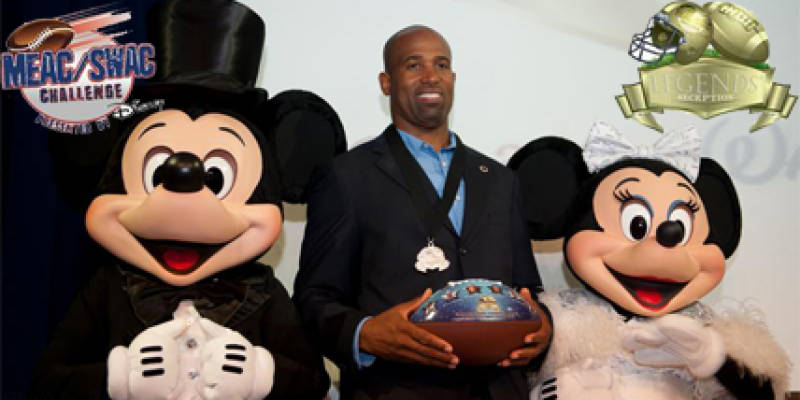 Linebacker Robinson was drafted by the NFL’s Houston Oilers (now the Tennessee Titans) in the second round in 1992. He is a 1998 inductee to the Southwestern Athletic Conference (SWAC) Hall of Fame. In 1999, he was a starter when the Titans appeared in Super Bowl XXXIV, where they lost to the Kurt Warner–led St. Louis Rams. Robinson also played for the Jacksonville Jaguars and Buffalo Bills.