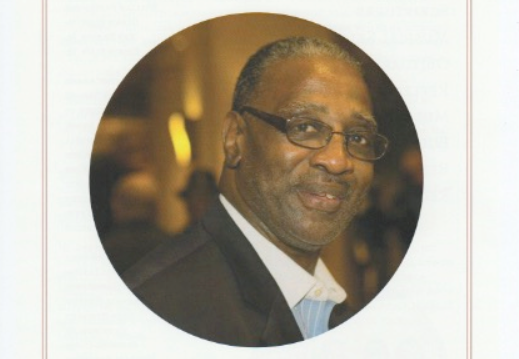 Elmer Douglass Ellis Sr, a prominent Washington D.C. lawyer and Birmingham native, died April 1. He was 59. His funeral was held April 8 at the Howard University School of Law’s Dunbarton Chapel in Washington D.C.

Ellis, born in Birmingham on April 28, 1958 and was the youngest of nine children born to Randolph Ellis Sr. and Hattie B. Ellis. He attended Brunetta C. Hill Elementary School and A.J. Parker High School. He was an active member of the St. Paul A.M.E. Church throughout his childhood and was an athlete in several sports, including football, through which he received a college scholarship.

Ellis attended Howard University and received his Bachelors’ degrees in architecture and city planning, as well as his Juris Doctor law degree. After college, Ellis moved to Chicago to begin his law career at the Illinois State Attorney’s Office under the administration of then-mayor Harold Washington. He returned to Washington D.C. and opened his private practice, Elmer Ellis Law, in April 1991.

Ellis was preceded in death by his father and mother, as well as sister Irma Patterson and brothers Randolph Jr., Cornell, and Edwin Sr.

Ellis is survived by his former wife Dr. Dawn Carol Ellis and their four children, Eboni, a junior at Spelman College in Atlanta; Ellice, a freshman at the University of Southern California in Los Angeles; Elmer Jr., who attends McKinley Tech High School in Washington D.C., and Eve, who attends Brookland Middle School in Laurel, Va.