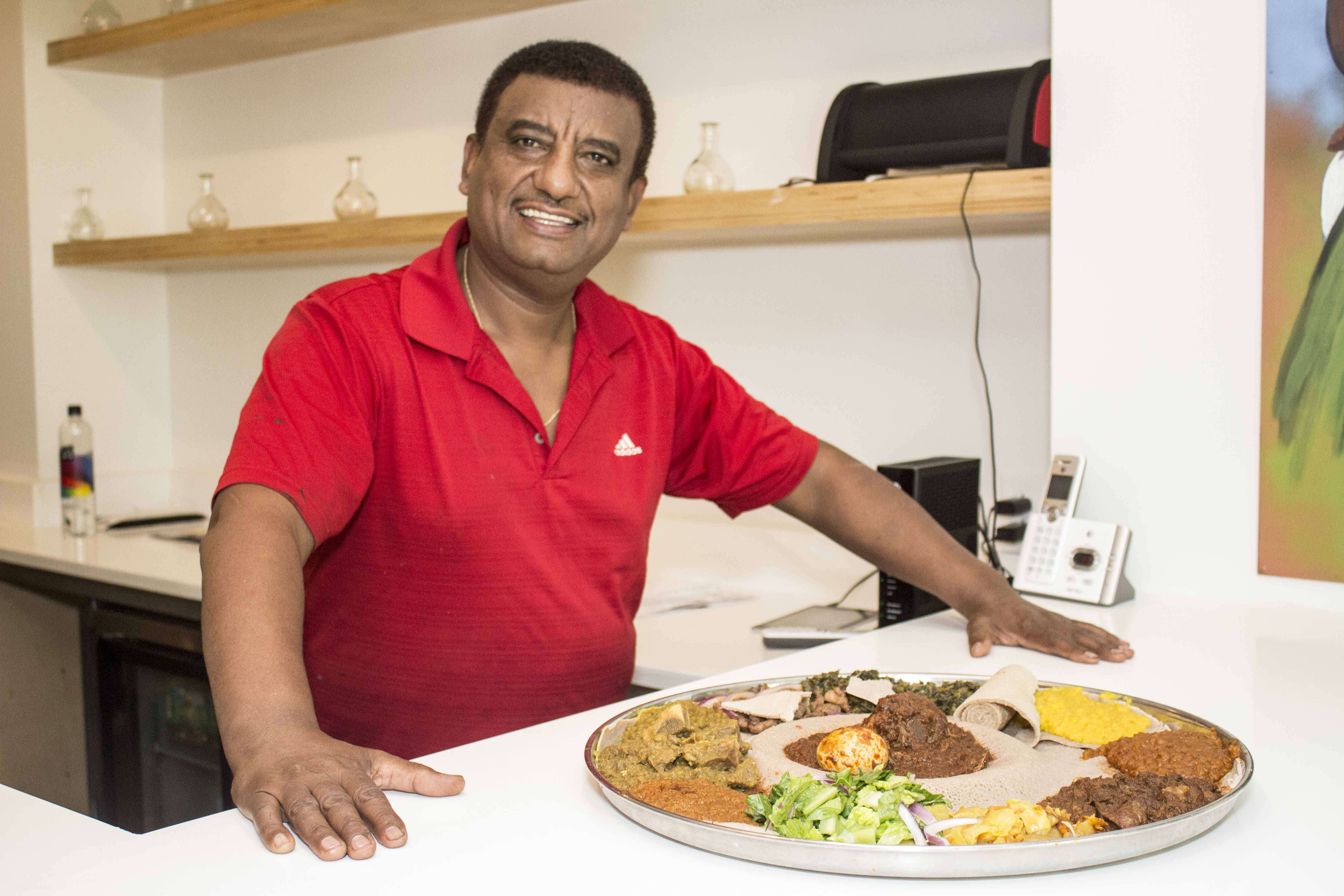 If it’s true that variety is the spice of life, it is diversity that seasons the flavors of Birmingham Restaurant Week.

For this eighth year of the event, more than 70 restaurants across the metro area are working together to offer special menus and prices to celebrate the vast number of dining experiences available in the Magic City. It runs from August 11-20 when restaurants will offer special lunch menus for $10-$15 and dinner menus for $10-$40 per person at some of the best-known eateries in town, as well as some not so well-known … yet.

“Our hope is that this 10-day event will draw attention to the top-notch, locally owned dining opportunities right here in Birmingham as it has in previous years,” said James Little, creator of Birmingham Restaurant Week and director and district manager of the economic development organization REV Birmingham. “It really is a great opportunity for local restaurants to gain attention from the community and to get new guests in the seats of their establishments.”

Initially started with a handful of restaurants mainly in Five Points South, this year’s event is bigger than ever, reflecting a wide range of establishments and cuisines.

Over the years, some have questioned just how inclusive Birmingham Restaurant Week is and whether it reflects the rich food diversity of our community. Because of that perception—justified or not—a concerted effort has been made to make sure this year’s roster of restaurants is as diverse and representative as possible.

But it is not always easy. When it comes to smaller restaurants often owned by people of color, questions arise about cost and whether it’s really worth it to get involved. With restaurants having to pay fees that can range from $200 to $275 to participate, Datcher said, “for some restaurants that are really on a tight margin that can be the difference between having a good week and not making payroll.

To do that, organizers work with organizations like the mayor’s office and Urban Impact, an economic development agency which works with businesses in Birmingham’s Civil Rights District, to expand BRW’s reach.

“Right in the historic Fourth Avenue Business District, which was really kind of the black Wall Street of Birmingham for a very long time,” Datcher tells us, “there are really famous restaurants including and starting with Green Acres, a place that almost everybody in Birmingham or visited Birmingham regularly knows about.”

He points to that area and the diversity represented by the international and locally owned restaurants at downtown’s Pizitz Food Hall. “So, being able to include the six restaurants in the Fourth Avenue District and the 14 at Pizitz (allows us to) continue to spread our wings to go further east and further west.”

The diversity in this year’s list of participating restaurants reflects a wide array of cuisines and cultures from soul food to Latin to Vietnamese to Ethiopian to a world of other tastes and palates.

And what do these restaurants get from getting involved with Birmingham Restaurant Week? To a major extent, exposure and the ability to attract new customers. According to Datcher, “We’re able to get the word out about each and every one of the restaurants, we’re able to get people into the doors for the very first time to these places and, quite frankly, folks often will go to a place participating to buy the Birmingham Restaurant Week meal that’s got a special price but instead they’ll choose something else on the menu or something else on someone else’s plate and they’ll be so attracted to it they end up buying something else instead.”

It’s a sentiment shared by Jorge Castro, owner of Cantina Tortilla Grill at Pepper Place. He said in a statement, “BRW is truly an incredible opportunity for all parties involved. Not only has it made a noticeable improvement in our business, but it’s a fun experience and a great way to make our name known in the community by introducing new guests to our restaurant.”

And what is the ultimate goal of Birmingham Restaurant Week as it spreads its reach to more diverse dining options? REV Birmingham’s Datcher said, “We really want to get to the point where we include restaurants from every neighborhood of the city. That’s our goal and we’re working hard to get there.”

For a complete list of participating restaurants and their special meal prices, visit www.bhamrestaurantweek.com.