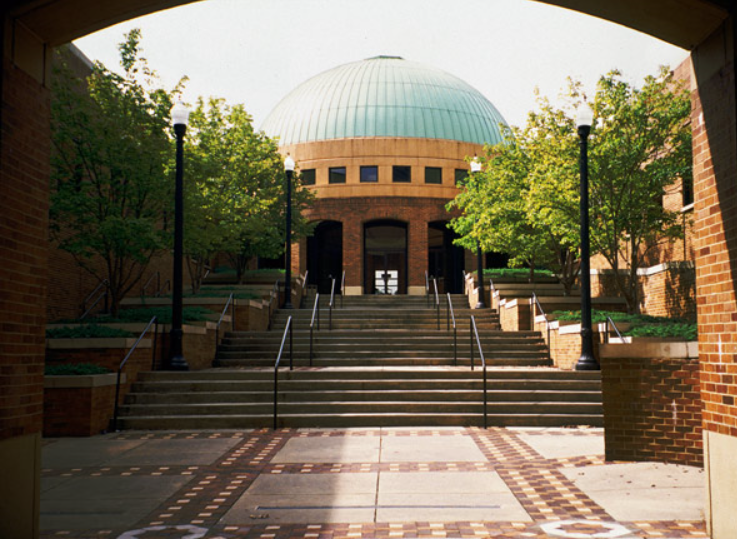 Twenty students from the Birmingham Civil Rights Institute’s Legacy Youth Leadership Program (LYLP) graduated Sunday as docents and interns.  The program began as a way to recognize the pivotal role children played in the Civil Rights Movement, including the Children’s March of 1963.

High school students from around the city participated in the 13-week training program, building their knowledge of the BCRI’s permanent galleries, archival holdings and public programs through three segments: BCRI exhibitions, African American history and culture and leadership development.

“The program is designed to make young people aware of the changes that Birmingham was able to bring about in U.S. history and to make them feel a part of that history,” said LYLP coordinator, Barry McNealy.

Students attended classes at the institute, but also made visits to the Civil Rights District, Kelly Ingram Park, and the Historic 4th Avenue District – all in downtown Birmingham.

“We’ve taken them to Atlanta, where they learned about the life of Dr. [Martin Luther King] and the Southern Christian Leadership Conference,” said McNealy. “They went to Tuskegee where they studied the history of Tuskegee University, the Tuskegee Airmen, [and] studied the syphilis experiment and the Henrietta Lacks case with the bioethics center there.”

During Sunday’s graduation ceremony, students received a certificate and school supplies. Afterward, they discussed what they learned from the program and each had to give one fact about Birmingham civil rights icon Fred Shuttlesworth.

They also talked about other aspects of the program.

“Learning that people are more than one type of way, and we can connect with them in many ways is what I value most from my experience with Legacy,” said Jeremy Wright, a student at Bessemer City High School.

Naomi Ogunmakin, a student at Holy Family Cristo Rey High School, said, her experience added to what she was learning in school. “Being able to actually know more about my history and to know things that they don’t always teach in school or in a textbook . . . I was able to know more than what a teacher told me, because I got the chance to experience it as well,” she said.

Parents said they saw a change in the participants.

Jameria Ogunmakin said she is not only proud of her daughter and the progress she has made since being in the program, but she is proud of the other children as well.

“Going through the galleries was so amazing to see kids that never would open their mouths in here, came out of their shells,” said Ogunmakin. “In the beginning when they were asked to speak . . . they would stand there and go ‘I don’t know, I don’t have anything to say.’

“Now they’re like ‘Hi, my name is… and this is the tremendous story I have to tell you’ and they own it and it just makes me feel like wow, if this program can do this to this small group of kids, what impact could we have on the world if we had more programs like this out there.”

“My son and daughter were like night and day, so my son did not talk, he was not outspoken, he had no voice,” said Ogunmakin. “But now, he’s not even in the program but just by hanging around the program, he’s able to speak up and speak out and he knows his history. My kids both know more about Black History than I do and my mother was a childhood foot soldier!”

McNealy, who has been coordinator of the program for nine years, said programs like these are important “because our young people need every opportunity to be positive that they can get. They have so many reasons to be negative, we have to create spaces for our young people in our community. If it’s not the Civil Rights Institute, there are many places that can reach out and provide a positive, safe space.” 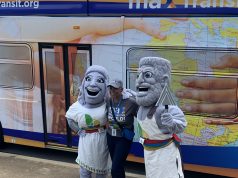