Two incumbents and two newcomers are vying for seats in the Birmingham runoff elections for City Council held today. The polls open at 7 a.m. and close at 7 p.m.

In district 4, incumbent council president William Parker will face activist J.T. Moore. Parker garnered, 1,501 votes, or 41.9 percent, of the vote in the district, while Moore received 830 votes, or 23.1 percent, in the August 24 general election.

Parker, a former state Rep. for Alabama District 59, said he wants to secure more funding for the district, including from the $53.1 million American Rescue Plan money the city received from the federal government. Cooperation with the mayor’s office is an important part of this goal, he said.

“My job is to continue to advocate for the residents of district 4, but a lot of that is in the purview of the mayor…we have got to have the cooperation of the mayor’s office,” Parker said. “I’m a strong advocate for residents in my district.”

Moore, the 33-year-old Woodlawn Coordinator for Volunteer Lawyers Birmingham, said he relates to issues in his district.

“I truly do care about their concerns because their concerns are mine,” he said. “I live in the district. The same issues that they have, I have them too, so it’s not something that is far off to me…I go through the same things.”

Hilliard, a former a state Rep. for Alabama District 60, said his work as chair of the council’s Economic Development committee, and projects in his district like getting funding for One Pratt Park are crucial to his success. Just after the general election, Hilliard said he was ready to fight for a second term.

“I got my tennis shoes on, and I’m ready to run and do everything I have to do and use every resource at my fingertips to make it happen,” he said.

Tate said her experience with the Alabama Justice Initiative and her ability to listen to residents make her the best candidate for the district.

“We’ve got to listen to what the people are saying in these neighborhoods and make sure we’re pushing their agenda and just staying true to who I am, an advocate, a person that is willing to fight,” Tate said. “I think I showed that in this race, that I’m a true fighter.”

For candidates in Birmingham Board of Education runoff elections click here 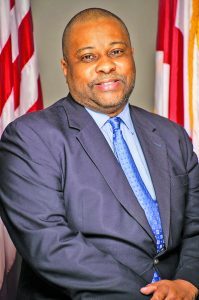 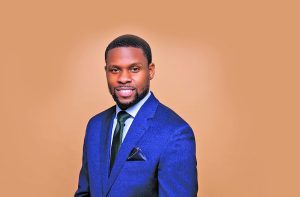 Main Issues: Restoring power to citizens; building synergy among citizens through Neighborhood Association, equipping them with information, and working with them to address the issues in their neighborhoods; addressing public safety issues by developing block watches that partner with police and issue specific nonprofit organizations to make significant impact in communities; taking responsibility for establishing ways to promote pride in the district through beautification, celebrating both individuals and blocks within neighborhoods that showcase pride in the pride; finding ways to make it easier for residents to acquire vacant lots through the Land Bank Authority; working to establish a dedicated entertainment space for young people. 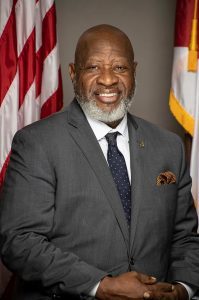 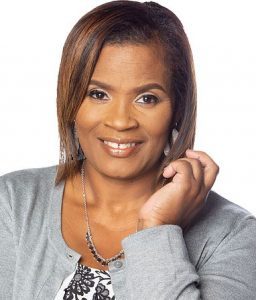 Main Issues: Invest in community programs working to help restore rights of formerly incarcerated individuals and connect them with new job training as well as educational and mentoring opportunities to ensure their success long-term; work with community organizations and activists to create a comprehensive violence reduction initiative that addresses mental health and socioeconomic contributing factors to gun violence; create a fines and fees program for citizens who owe unpaid costs due to their inability to pay; introduce a Ban the Box Initiative; work with grassroots organizations on voter restoration/rights to register and educated formerly incarcerated individuals of their right to vote