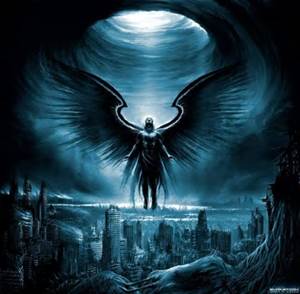 HOLLYWOOD, Calif. – Guardian Angels are always on the job – even when they are in school! In Family Theater Productions’ newest faith-based short film, two young spirits are being taught how to help their earthly charges when they have to spring into action!
“Guardian Angels” is the story of a young boy who imagines he is being protected by angels following the death of his parents. The young spirits go to school to learn how to help their earthly charges and encounter an evil force that must be stopped with God’s love and people working together. The drama contains themes relating to the Third Glorious Mystery of the Rosary, the Descent of the Holy Spirit.
In the film, a young boy uses his creative gifts to cope with being an orphan and in turn comforts others like himself. This is a delightful fantasy film for the whole family that speaks to the universal call of embracing hope, using our gifts for love and working together with others.
“Guardian Angels” stars several well-known actors: Miriam Margolyes, who appeared in the “Harry Potter” films as Professor Pomona Sprout; Bruce Spence, who was in “The Chronicles of Narnia” and “Mad Max 2”; and Sonia Todd, who starred in “Shine.” The 25-minute DVD also features young actors Joel Barker, Olivia Eastwood and Karl Beattie.
The film was directed by Peter Mether, one of Australia’s leading television commercial directors. He wrote the script with Kellie-Marie Thomas. “Guardian Angels” was produced in Australia by Treacle Lane Productions and licensed to Family Theater Productions.
“This film is fun, something the whole family can watch together,” said Father David Guffey, C.S.C., National Director of Family Theater Productions. “’Guardian Angels’ not only entertains but also opens up doors for faith-filled conversation about matters of faith.”
“Guardian Angels” is ideal for families looking to deepen their faith while exploring the spiritual side of topical issues and how they relate to the life of Christ. It is part of a DVD series for teens, families and classrooms. Each drama is linked to a Mystery of the Rosary.
“Guardian Angels” is produced in English, dubbed in Spanish, and subtitled in French and Portuguese on one DVD and includes a multi-lingual study guide. It sells for $12.95, plus shipping and tax. It can be ordered online at www.HCFMstore.org or by calling 800-299-7729.

In the spirit of its founder, Servant of God Patrick Peyton, Holy Cross Family Ministries helps families pray together, especially the Rosary. For more information, call 800-299-7729 or visit www.FamilyTheater.org or www.FamilyRosary.org. 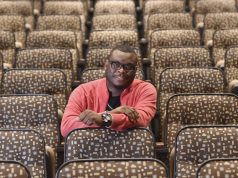 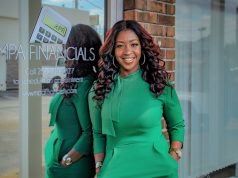 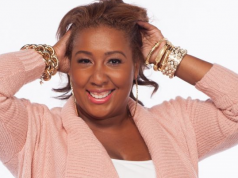