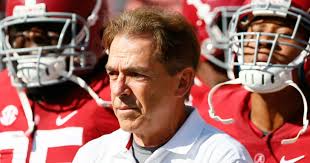 Tenpenny, who played at Alabama in 2013 and 2014, was taken to the hospital after he wrecked a 2008 Dodge Charger near the community of Glen Allan, Johnson said.

Johnson said a Mississippi Highway Patrol officer who responded to the crash told her Tenpenny was traveling alone when the vehicle hit road signs and flipped. She said he was thrown from the car, but she did not know whether he was wearing a seatbelt. Johnson said Tenpenny had been driving north, toward Arkansas, when the wreck occurred.

Tenpenny is from North Little Rock, Arkansas. He was a backup running back at Alabama before transferring to UNLV and then Nicholls State.

“Our thoughts and prayers are with Altee and his family,” Alabama coach Nick Saban said Wednesday. “This is obviously a tragedy. This is a guy that was in our program and was good friends with a lot of our players. We’re going to be as supportive as possible to all the people that are affected by this.”

Tenpenny appeared in 26 games with the Crimson Tide over two seasons, running for 218 career yards.

Tenpenny was dismissed from the Nicholls State team on Monday after being arrested over the weekend on weapons charges, reported The Daily Comet in Thibodaux, Louisiana, (http://bit.ly/1QTHbHy ).

Tennessee running back Alvin Kamara was a teammate of Tenpenny in 2013 at Alabama. Kamara redshirted at Alabama in 2013 before transferring to Hutchinson Community College in Kansas. He’s now a junior for the Volunteers.

“What was so sad is I talked to him actually yesterday,” Kamara said in an interview Wednesday. “Just to wake up and get that news was heartbreaking. I know those guys over there are hurting, but it hurts me a lot, but I know he’s resting easy now.” 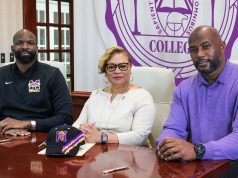 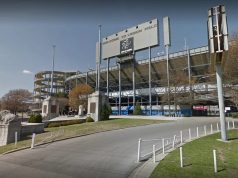 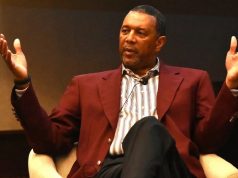