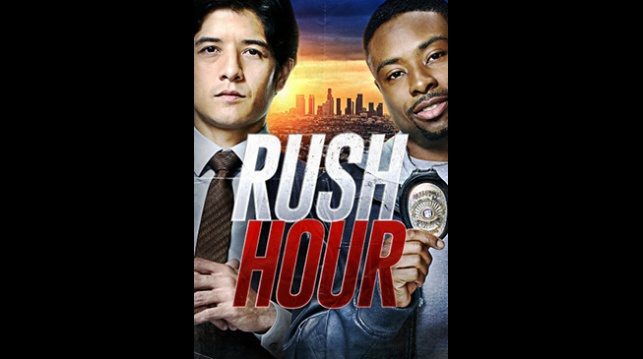 It’s been nearly 20 years since the release of the first Rush Hour(1998) starring Chris Tucker and Jackie Chan. The films sequelsRush Hour 2 (2001) and Rush Hour 3 (2007) did fairly well at the box office but it just wasn’t the same level of excitement as the first.

While fans wonder whether or not 61-year-old Jackie Chan and 44-year-old Chris Tucker will kick ass together ever again, CBS is hoping to recreate that 90s magic with their television reboot of the trilogy.

The trailer falls flat because Hires is trying too hard to be Chris Tucker and Foo simply doesn’t have much personality, whereas Jackie Chan has great comedic timing.

It would have been great if the new Lee and Carter were actually the fictional sons of Tucker and Chan and they were apart of training the next generation of detectives. Maybe if the show survives season one, Tucker and Chan will make a cameo.

Let us know if you’ll be watching? 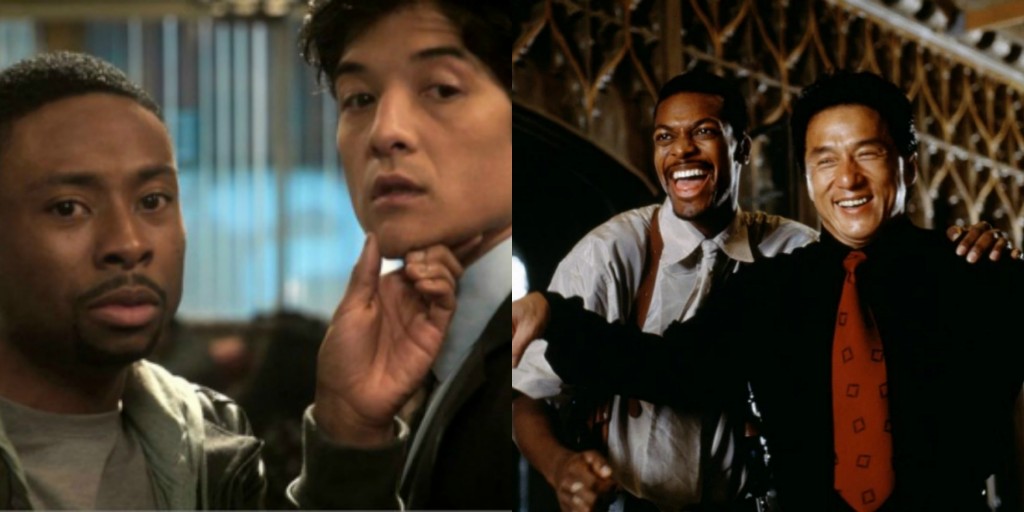