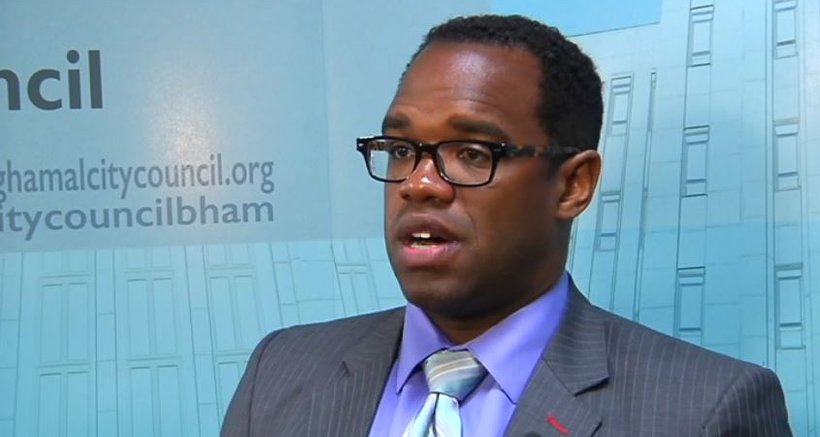 The rift between state lawmakers and the city of Birmingham over who has the power to set the minimum wage in the city is about more than politics, according to some residents and city leaders.

Some believe it has to do with quality of life.

“Families are suffering and the current minimum wage keeps many of them poverty stricken,” said City Council President Johnathan Austin.

“It’s better for my staff. I’m able to retain staff and able to make people happier,” said Winter, in a video on the city’s website. “They stay longer and it saves money on training and turnover . . . obviously the minimum wage is outdated and way too low for people to live on.”

The Birmingham City Council voted Tuesday to raise the minimum wage to $10.10 an hour effective Wednesday, Feb. 24. It still must be signed by Mayor William Bell and advertised – or published publicly — before it goes into effect.

A spokesman said Wednesday the mayor plans to sign the resolution increasing the wage.

Alabama does not have its own minimum wage, so employers are governed by the federal minimum of $7.25 an hour, which was last raised in 2009.

Keith McKerall, a Birmingham resident, said the city benefits from the wage increase.

The money will be spent “in the local grocery stores, with our mechanics, with our contractors,” he said. “They’re (workers are) going to buy gas, they’re going to buy clothing and they are going to contribute to the tax base. And those businesses that get the extra money will reinvest in our own community . . . increasing a tax base and generally contributing greater quality of life to the members of the community.”

State Rep. David L. Faulkner Jr., (R-Mountain Brook), is sponsor of a bill that would prevent cities and counties from establishing their own minimum wage standards. It passed the House and was taken up by the Senate on Wednesday.

“I want people in this state to make as high a wage as they possibly can,” Faulkner has said. “All we’re talking about here is not having a patchwork of minimum wages across this state.”

Austin reacted angrily saying, “it is downright disingenuous that the same Legislature that will gleefully give millions of dollars in tax breaks and incentives to big business would not support or even demand a living wage for the employees these same businesses depend on to make their big profits.”