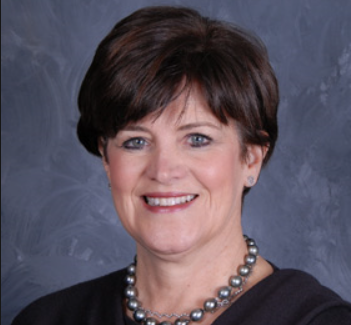 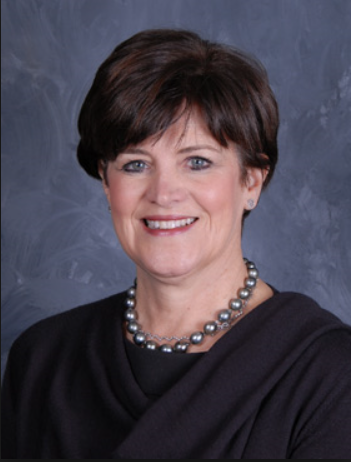 Ann Florie on Wednesday announced that she has resigned from the Birmingham Water Works Board.

“I gave it a lot of thought and it was just time,” said Florie, second vice-chairwoman. “I was appointed to serve the customers of the Water Works and I’ve always tried to do what I thought was in their best interests.”

Florie was named to the BWWB in 2010 to a six-year term which would have expired in December.

She served during a time of great turmoil for the utility. In 2015, state lawmakers enacted a bill to expand the board from five to nine members beginning Jan.1, 2017. All five members had been appointed by the Birmingham City Council.

And just last week, the Water Board voted to file a lawsuit seeking to void the law adding the additional members from outside the city. Florie was one of two members to vote against filing the lawsuit.

Florie said she will continue to serve in a number of other civic roles including executive director of Leadership Birmingham; member of the Jefferson County Personnel Board, as well as on the Executive Committee and Board of the Birmingham Business Alliance.