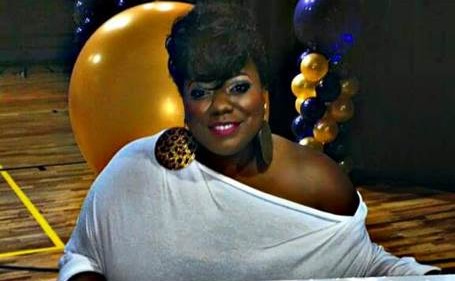 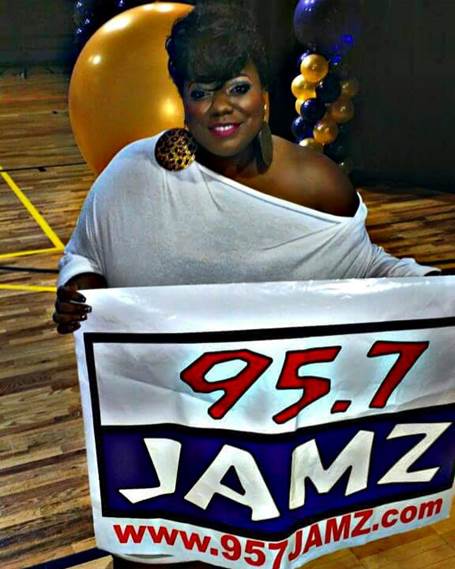 Her first break in the radio business came in 2000 at WBHJ 95.7JAMZ after landing an internship with Cox Radio.  Shortly after, she was hired as an on-air personality. Through her work with Summit Media, Katt worked around the southeast welcoming all to the Kitty City on the airwaves and stages all over!

“Katt was definitely my big sister in the game and at times my partner in crime!” said Lady Woo. “She was always so welcoming to change . . .  I remember times when I’d be ready to act out and my face had already shown some dissatisfaction, but there was Katt with that big ole smile plotting the next move!  She was peaceful in her work and very gentle in her delivery. I’ll think about that now and forever knowing how she held it together.”

“She took the underground artists under her wing in a special way. That torch had been passed all around the station, but Katt had a different passion for them and for the time and effort that it takes to facilitate that platform. She was a master at building and nurturing those relationships.”

Local artist John “YungVokalz” Bell said Mz. Katt was “the only person who played your music without you begging them to . . .  the only woman I’ve seen treat everybody the same in public.”

“She was currently reaching out to venues, promoters, artists, labels, brands, sponsors, DJ’s and more, creating networking opportunities and outlets for our artists, and working for the forward movement and progression (musically) of our entire city and state.”