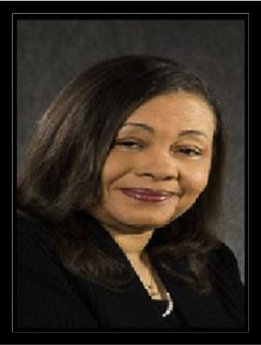 Naomi Truman, who served as executive director of the Housing Authority of the Birmingham District from 2009 to 2015, died Monday evening.

Ms. Truman worked at the agency for 24 years and served as deputy director, general counsel and executive director.

“She developed a reputation of working for the betterment of the agency and, most importantly, the residents that we are here to serve and lead to a path of self-sufficiency,” said Michael Lundy, president and CEO of the HABD.

“The results of her leadership are still seen today and have laid the groundwork for many of the transformative projects yet underway,” Lundy said.

Ms. Truman presided over some major programs at HABD, including transforming Tuxedo Court into the new Tuxedo Terrace, and early groundwork for the current Loveman Village revitalization project.  She also established the HABD Fatherhood Initiative and the summer youth employment program.

Truman was also a licensed attorney in Alabama and Michigan, and was a registered nurse. She earned her Juris Doctorate from Wayne State University. She was also a graduate of Project Corporate Leadership and Leadership Birmingham.

Memorial arrangements have not been finalized.