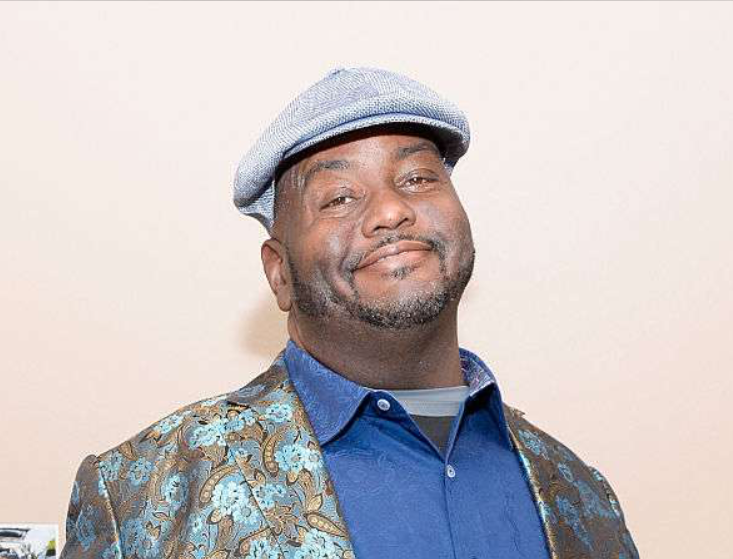 Lavell Crawford lost weight, but not his sense of humor.

After dropping 130 pounds, Crawford said he’s been hit with a barrage of questions.

“People ask me ‘do you feel better, are you happy, do you think you’re going to go back, will you still be funny?’” Crawford said. “If you’re fat, you’re fat; if you’re skinny you’re skinny. In shape people die every day. They fall out right at the gym after having a kale salad.”

Crawford will be at The StarDome on Saturday, March 18 and Sunday, March 19. After doing comedy for 28 years, the material comes naturally to him, said Crawford, who is a regular on the Tom Joyner Morning Show.

“It’s an honor to work with Tom Joyner, he’s been doing this for years,” Crawford said. “He made urban radio syndicated. I grew up listening to him; that’s what’s powerful about it. It’s an honor.”

When it comes to weight loss, Crawford, 48, said he has no plans to abandon a journey that has brought him this far.

“People will go and buy a hamburger instead of a salad, knowing they want to go on a diet, and you are constantly tempted,” he said. “The only time you see diet commercials is late at night after you ate a whole extra large meat lovers. Passion is pushing through all of that and saying ‘I want it’ and I wanted (to be healthy).

“It’s taken all my life to get here; I’m still going through it,” Crawford said. “I’m not done yet.”

He acknowledged that there were naysayers.

“I would tell people that I was going to change, they would go ‘what if it goes wrong’ and I would wonder myself, what if I died (during the surgery), well if I died I wouldn’t have to worry about anything else,” he said.

Crawford said he wasn’t the only comedian on set. There were Bill Burr, Bob Odenkirk, Dean Norris and even the star of the show, Bryan Cranston did comedy at one time,” he said. “I wasn’t the comic relief on set, but if I was being funny it was just by accident.”

Acting complemented his comedy, he said.

“As a kid you had an imagination, and that’s how acting is. As a kid I acted like a lone ranger or detective. I would put myself in different worlds. So when you do acting, it’s the same thing. So is comedy, it’s therapy. Acting is a complement to my comedy, even though it’s serious. I’m able to transmit it into another facet of art, which is fun. I love it.”

Doing comedy gives a sense of “instant gratification . . . when you make people laugh with a joke that you wrote,” he said. “That’s a sign from God, it’s like, damn. I can do this. When you are given the gift to make people laugh, it comes with great responsibility. Once you can touch that laughter inside of people they depend on you to make them feel better. So you have to be willing to take the responsibility that comes with your gifts from God.”