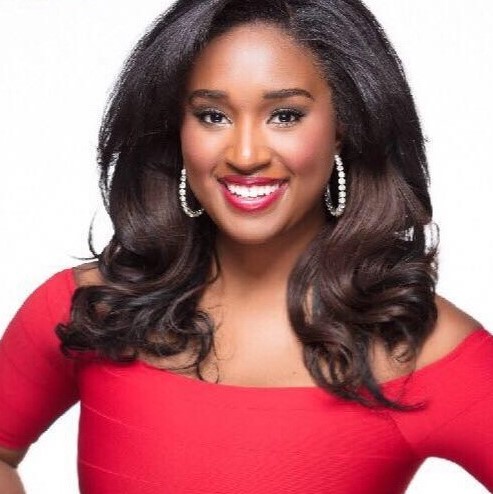 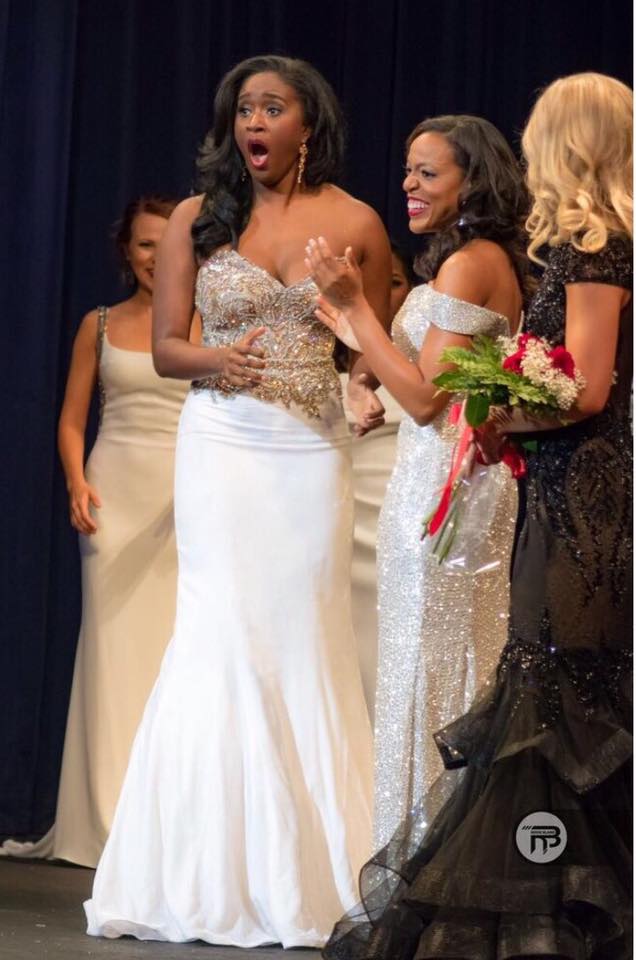 Briana Kinsey grew up performing on stages and in summer camps around Birmingham. Now as the newly crowned Miss District of Columbia, the Hoover native prepares for the biggest stage of her life – the Miss America Pageant.

“I’m just thankful for the opportunity,” she said. “There are a lot of deadlines, and there is a lot of work to do, but it’s all worth it.”

She’s balancing her pageant participation with a hectic schedule that includes working in a doctor’s office and studying at American University in preparation for medical school.

Participating in the Miss America Pageant has been a longtime dream for Kinsey, who has competed in the Miss Alabama Pageant five times and was first runner-up in 2015. She decided to compete in the Miss District of Columbia pageant after moving to the area last year.

While the cameras often focus on the glitter of fashionable clothes and the shining lights of the talent stage, the pageant for Kinsey is more about her personal platform, goals and the college scholarships, she said.

“My platform is ‘Daring to Defeat Diabetes,’ and I’m committed to that, whether I’m in a pageant or not,” she said. “It’s my life’s mission.”

Kinsey has raised thousands for diabetes research and awareness, and she has also enlisted youngsters in helping spread the word.

“Every day more than 29.1million Americans deal with diabetes,” she said. “I have a family history with the disease – both on my mother’s side and my father’s side.”

She knows diabetes can be deadly, but says it can also be prevented with changes in diet and lifestyle.

Currently, Kinsey is taking post-baccalaureate classes to prepare for medical school. She plans to become a pediatric endocrinologist.

Kinsey graduated from Hoover High School and went on to the University of Alabama where she majored in Biology.

Kinsey’s parents Robert and Dr. Velda Pugh Kinsey quickly reflect on the village when talking about their daughter’s success, referring to the African proverb – “It takes a village to raise a child.”

“So many people have encouraged and supported Briana over the years,” her mother said.

At Sixth Avenue Baptist Church she grew up singing in the children’s choirs and the youth choir. She also took dance and piano and was captain of the dance team at Hoover High School.

Her teachers and coaches took time to help Briana develop her skills.

“We tried sports for a while. Gymnastics didn’t work,” her mother said. But performing helped young Briana shake off some of her early shyness. On stage she took to singing, dancing and acting.

She began competing in pageants around 13 years old.

“She chose to participate in pageants that were more about poise,” her mother said. “Some of the early pageants didn’t include makeup.”

That experience laid a foundation.

Briana Kinsey will return to Birmingham in late July to host a Mother/Daughter Tea at Samford University. It’s a fundraiser for the Children’s Miracle Network, the national charitable focus this year for the Miss America Pageant.

“Briana wants to share her experiences and encourage other young ladies and their families,” her mother said. “Set your goals, and with the help of God and the village, you can keep achieving.”