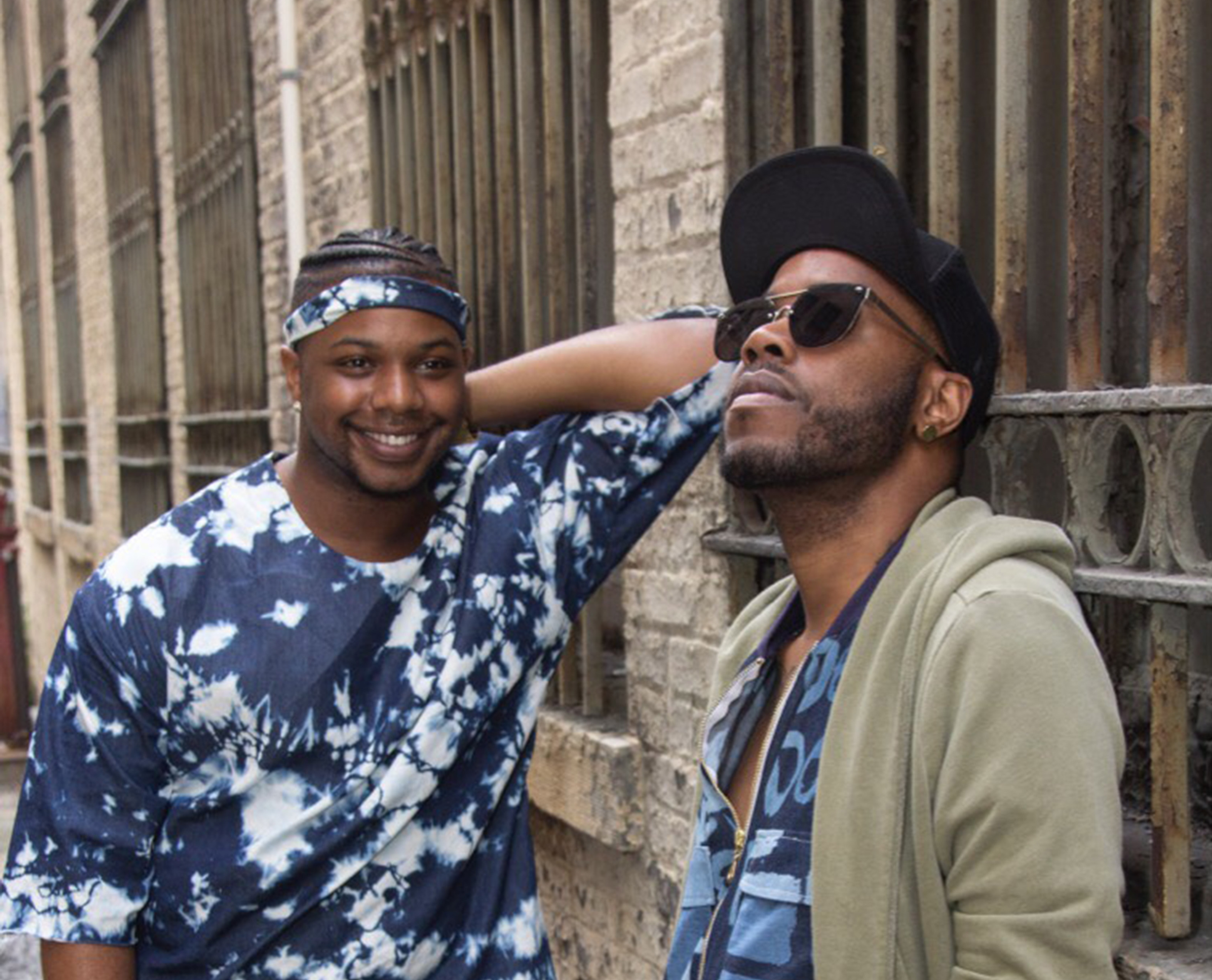 Daniel Grier and Derek Matthews are the talents behind Splashed by DKG, a brand that incorporates tie dye to create unique designs on normally drab clothing. In October, the duo will launch the inaugural Magic City Fashion Week, a platform for emerging stylists, bloggers, photographers, designers and models.

The event, which runs from Oct-24-28, was created to not only fill a void, but to open doors to what they consider Birmingham’s overlooked talent. It also falls on DKG’s fourth anniversary.

Last year, Grier and Matthews presented during Nashville Fashion Week. While the experience was memorable, they believed they might’ve never have been granted the same opportunity in Birmingham, especially after an announcement last August of the potential demise of Birmingham Fashion Week.”

Birmingham Fashion Week 2016 may have ended with glittering streamers shooting into the audience, but all was not golden. Shortly after the final curtain call, Heidi Elnora, the co-founder of Birmingham Fashion Week (BFW), announced that unless more people financially backed the week-long festivities, the show would be no more. Grier said a recent trip to Charleston had him thinking: If [Birmingham ] Fashion Week may not come back, why not start their own?

“We had a good time [in Nashville]. We were able to present to a large audience on a great platform and we definitely wanted to bring that platform to other designers emerging here in the city that may not get that same opportunity, because it does not exist in the city currently,” Grier said in a phone interview.

Matthews and Grier are keeping details of their fashion week under wraps, but Matthews said that the festivities will kick off with an homage to the Magic City, showcasing a timeline of the various local department stores and their influence on Birmingham’s fashion industry.

It’s not a coincidence that Magic City Fashion Week takes place during one of Birmingham’s busiest weekends. Growing up in a household of Alabama Agriculture & Mechanical and Alabama State alumni, Grier recalled going to every single Magic City Classic game. For the clothing designer, it was a time where everyone came together, donning their best threads and enjoying each other’s company. He also remembered the last weekend in October as a rare occasion when his family could have conversation. When creating Magic City Fashion week, Grier wanted to use this new platform to talk about something bolder than fashion: HIV awareness. 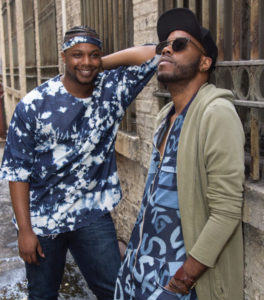 Early this year, the Centers for Disease Controls in Atlanta ranked Jefferson County as the 12th highest in the nation for new HIV cases. To combat this, Grier and Matthews have teamed up with Birmingham Aids Outreach. Throughout the week, the organization will provide free HIV testing, education and awareness.

“It’s an epidemic that people in the city aren’t talking about, so we wanted to use our platform of fashion and a fashion week, something that people are interested in, and we wanted to do it at a time when the demographic that is most affected by it, which is African Americans, are going to be in the city,” Matthews said. While Classic weekend is centered around college football, Grier said fashion has always been just as important.

“Everyone wears clothes,” Grier explained. “The Classic is already known for the fashion anyways. I just wanted to tie those ends together. And, also while you have that platform, while you have that much attention, people gathered in that one space, you need to educate about something that’s important. We chose HIV, but that could be other things as well. But I feel that’s one of the things that people definitely [aren’t]speaking on openly as we should.”

As rookies in staging such a big event, Grier and Matthews don’t expect to their first time to be on the same level as the previous Birmingham Fashion Week. That isn’t to say that they don’t hope to achieve that coveted status one day. Looking forward to the future, the designers want to create something people will anticipate every year.

“We want to be a professional platform, a respectable platform, that people want to be a part of because the previous [ Birmingham] Fashion Week had become that,” Matthews said. “People had come and looked forward to that and people were disappointed when they found out that it wasn’t coming back. So we want that level of respect and even greater than that.”