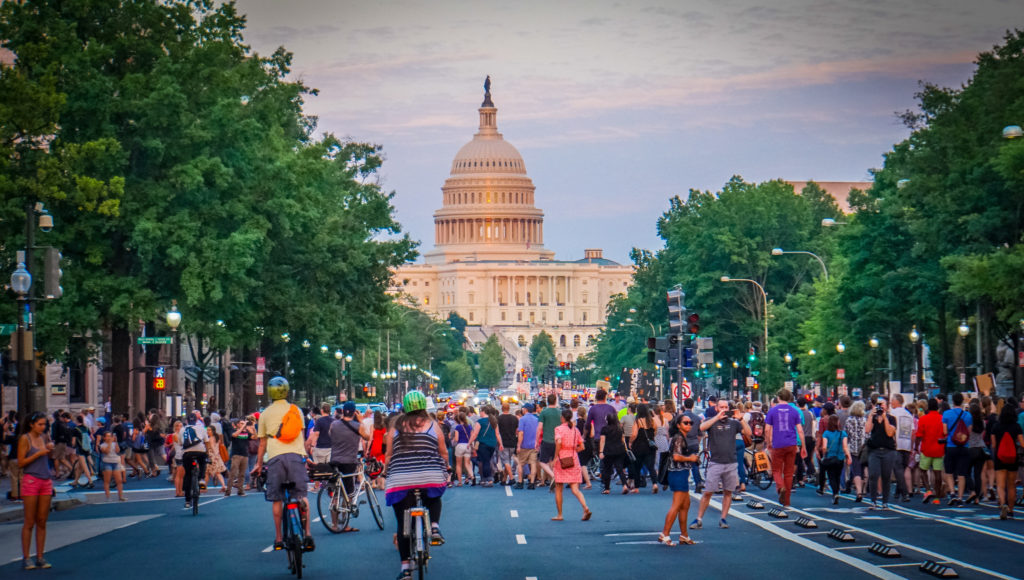 A multi-racial coalition of faith, student and community activists announced Saturday that they plan to march from Charlottesville, Virginia, to the nation’s capital in response what they called President Donald Trump’s failure to confront the white supremacy on display at a violent rally in the Virginia city earlier this month.

The 10-day march will begin Monday and is expected to stop at Confederate monuments along the route. Organized by groups including the Women’s March on Washington, Color of Change, Indivisible, Repairers of the Breach and the Movement for Black Lives, the march is expected to end in Washington on Sept. 6.

Organizers say white supremacist violence, rhetoric and policies have intensified since Trump’s 2016 presidential campaign and must be confronted. The Aug. 12 rally in Charlottesville — where protesters including professed neo-Nazis and white nationalists rallied to save a statue of Confederate General Robert E. Lee — erupted in violence and counter-protester Heather Heyer was killed when she was struck by a car that plowed through a crowd.

Trump gave a mixed response to the violence. The president condemned white supremacy, defended Confederate statues and blamed “many sides” for the violence. Those critical of Trump wanted him to go further in rejecting racist extremism.

Errin Haines Whack is a member of The Associated Press’ Race and Ethnicity Team. Follow her work on Twitter at http://www.twitter.com/emarvelous.