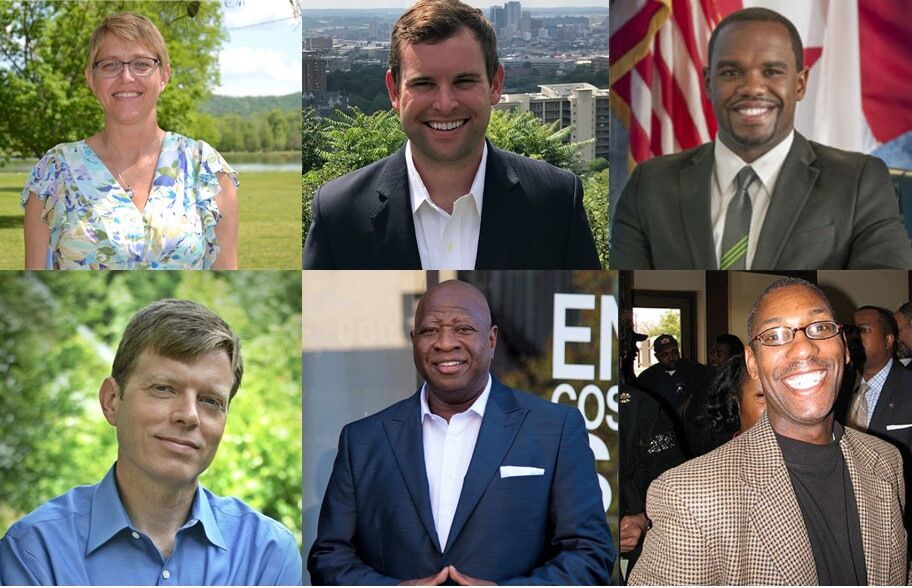 One of the more intriguing Oct. 3 runoff elections for the Birmingham City Council is challenger Darrell O’Quinn against incumbent Council President Johnathan Austin in District 5.

Polls on Oct. 3 open at 7 a.m. and close at 7 p.m. in the nonpartisan races. Elected officials begin their four year terms on Oct. 24.