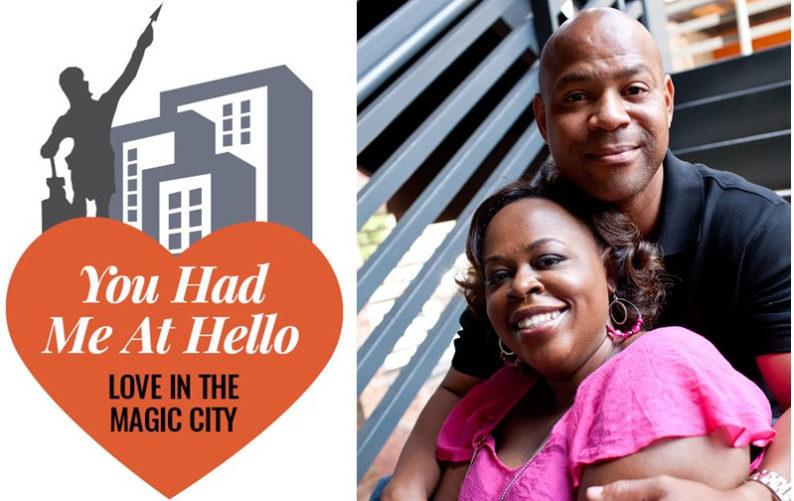 Met: In July 2006, a friend encouraged Shameza to visit www.blackpeoplemeet.com to see the profile of someone they knew. Shameza wasn’t interested in dating on the site, but discovered that the only way she could see the friend’s profile was to create her own account. She checked out the profile and figured that since she was already on the site, she should see if there were any males from Birmingham.

She saw Mark’s photo and thought he was cute.

“When I read his profile, his was similar to mine,’’ she said. “We both talked about not wanting any games. I remember ‘no drama’ was in mine and ‘no drama’ was in his. I said, ‘OK let’s see what this guy is about.’ ’’

They talked on the site for about a week before talking on the phone. Three weeks later, they met for their first date. 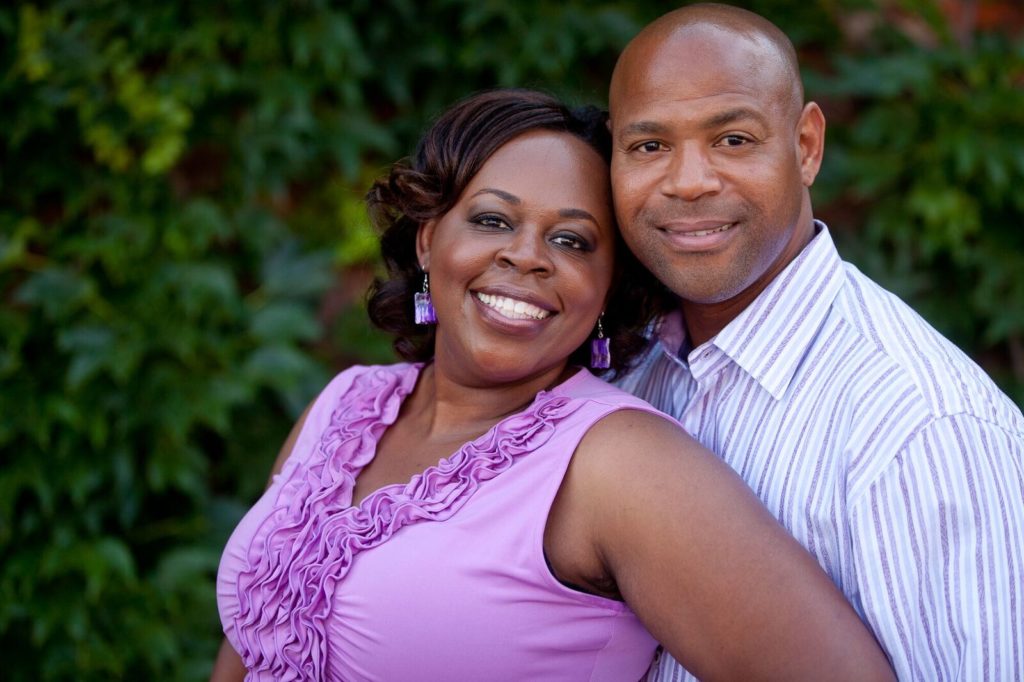 First date: Shameza is a Birmingham native, but lived in Mobile when she met Dennis, a Jackson, Miss. native living in Birmingham. Dennis drove from Birmingham to Mobile for the date. For safety reasons, they met at gas station first to ensure the other was the person they portrayed online. They also gave their loved ones a description about the person they were meeting and where they were going.

They went to a restaurant and then for a walk in the park. “We had instant chemistry,’’ Shameza said.

They ended the date with Mark following Shameza home, hugging her on her front porch and driving back to Birmingham. During the hug, Shameza thought: “I fit.’’

“I’m only 5’4. He is 5’8. When we hugged, we fit in the right places. It was a like a ‘Waiting to Exhale’ moment,’’ Shameza said, referencing a scene from the 1995 movie on relationships.  “Most guys I’ve dated have been taller than me. They would have to bend down to hug me. It was awkward.’’

The proposal: Because their jobs always had them living in different cities, they had a commuter relationship between 2006 and 2010. Dennis surprised Shameza with a proposal on Christmas Eve 2011.

The wedding: To this day, there are two things people still rave about from their wedding: the venue, which was the Autumn Ridge Weddings mansion in Columbiana, Ala.; and Mark’s vows, which left female guests in tears. 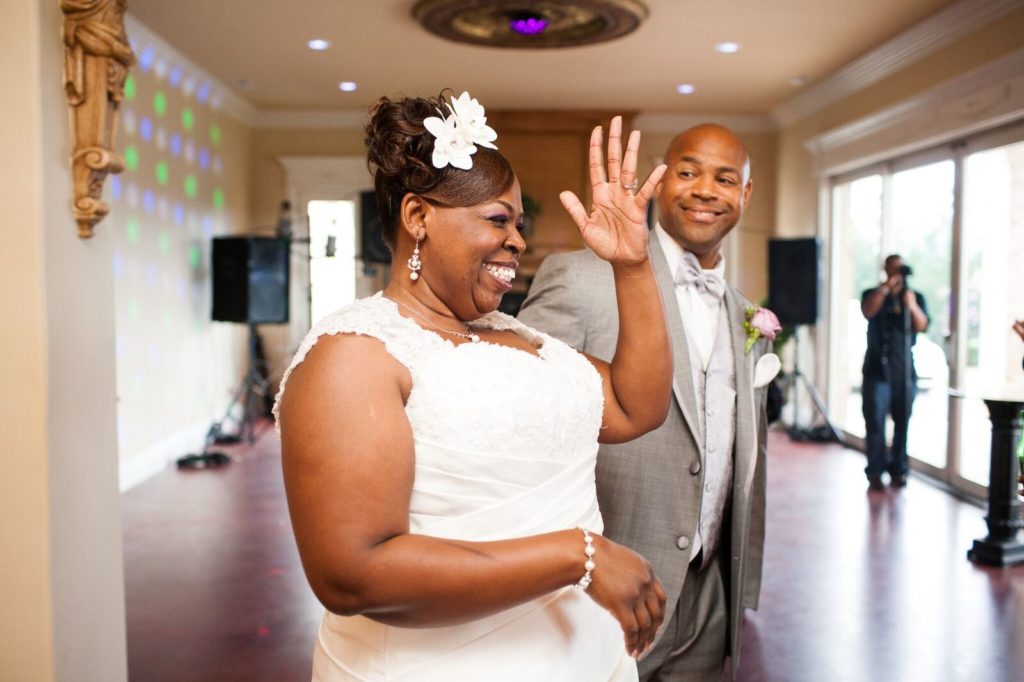 Shameza had been after Mark for a while to write his vows before the ceremony. Instead, he spoke from his heart and not a piece of paper.  “I remember him saying that I was his definition of a complete woman. And being with me made him a better man,’’ she said.

Expect the unexpected: Shameza originally thought she’d never get married. She had her career, and she was fine with that. Mark, a divorcee and the father of three, also had not planned on getting married again. But their love changed that. “I feel like my marriage and the relationship I have with my husband is the ultimate,’’ she said. “For me, it is the way a marriage should be.’’

Happily ever after: Shameza is a pediatrician and runs Small Steps Pediatrics at St. Vincent’s East. Mark is an HVAC contractor. “I always tell people that the marriage is not about the wedding day,’’ she said. “When you think of getting married, ask yourself is this someone I could take care of in sickness and in health. Is this someone you could feed, bathe, and take care of? Could they do the same for you?  I wanted that old-fashioned kind of marriage like my parents have. My parents are still married. My father had a stroke, and my mother takes care of him.’’