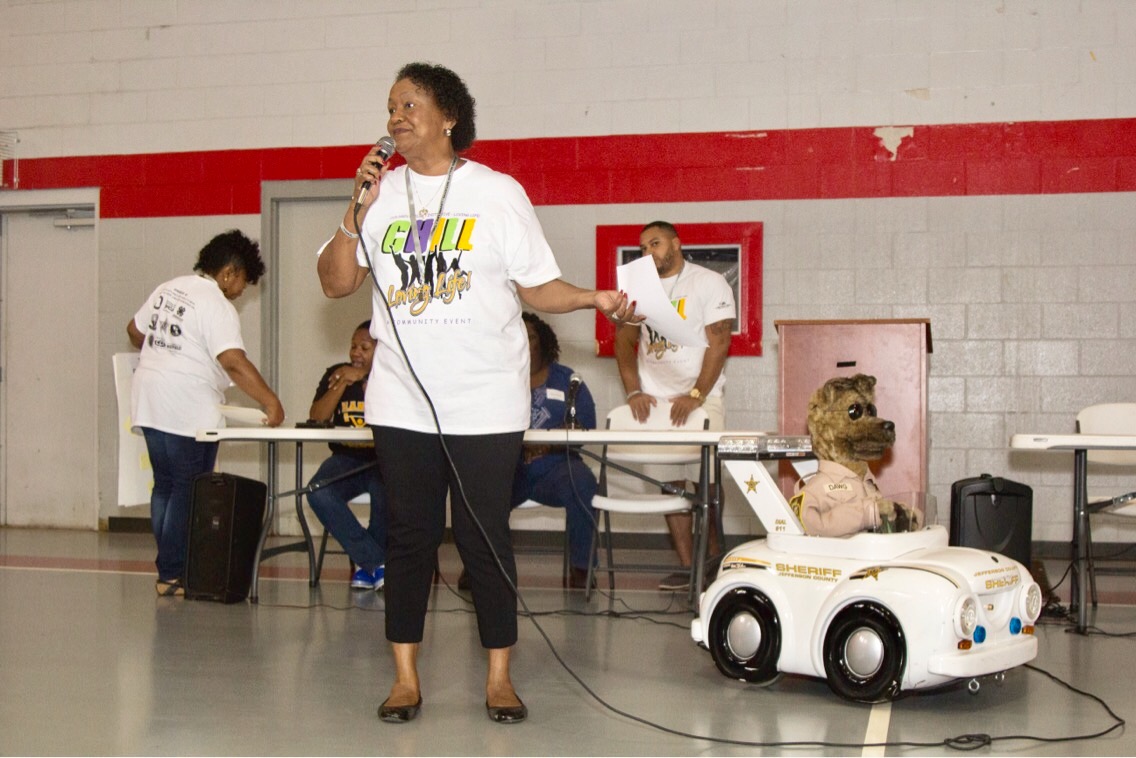 “It went well. I’m excited by the participation,” said organizer and Jefferson County Commissioner Sandra Little Brown. “There was a lot of valuable information that can help heal our community and broken families.”

The educational/community event was aimed at helping students cope with stressful environments and challenging life situations without resorting to violence.

Discussions ranged from Conflict Resolution, School Attendance, Self-Esteem/Respect, Being Stopped and Interacting with Law Enforcement and Teen Driving and being a Responsible Driver.

Brown said a lot of people want help but don’t know where to turn.

“People need to have access and they need to know how to reach programs that are out there to help,” she said. “I want to keep our children from being detained. I want to keep them in school.”

Brown said she was pleased to have a number of agencies and partners at the event. “We had all of these entities up under one tent,” she said. 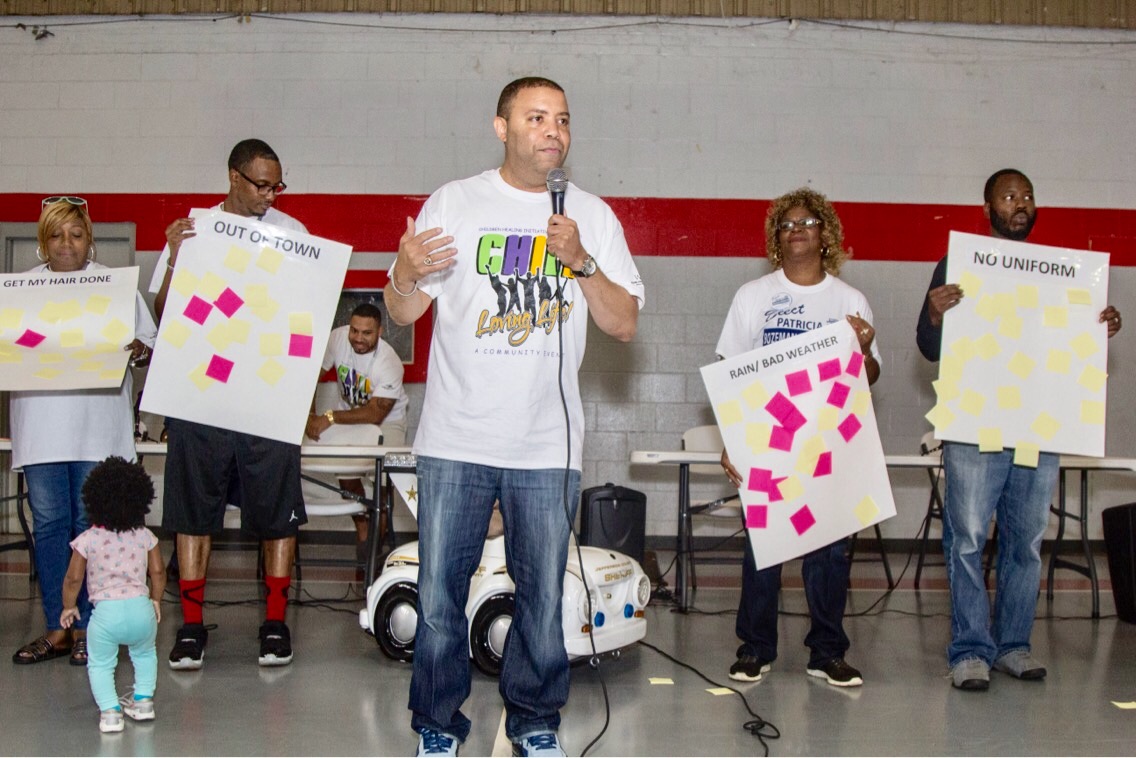 Brown said the next Healing Initiative is planned for the spring in Bessemer.