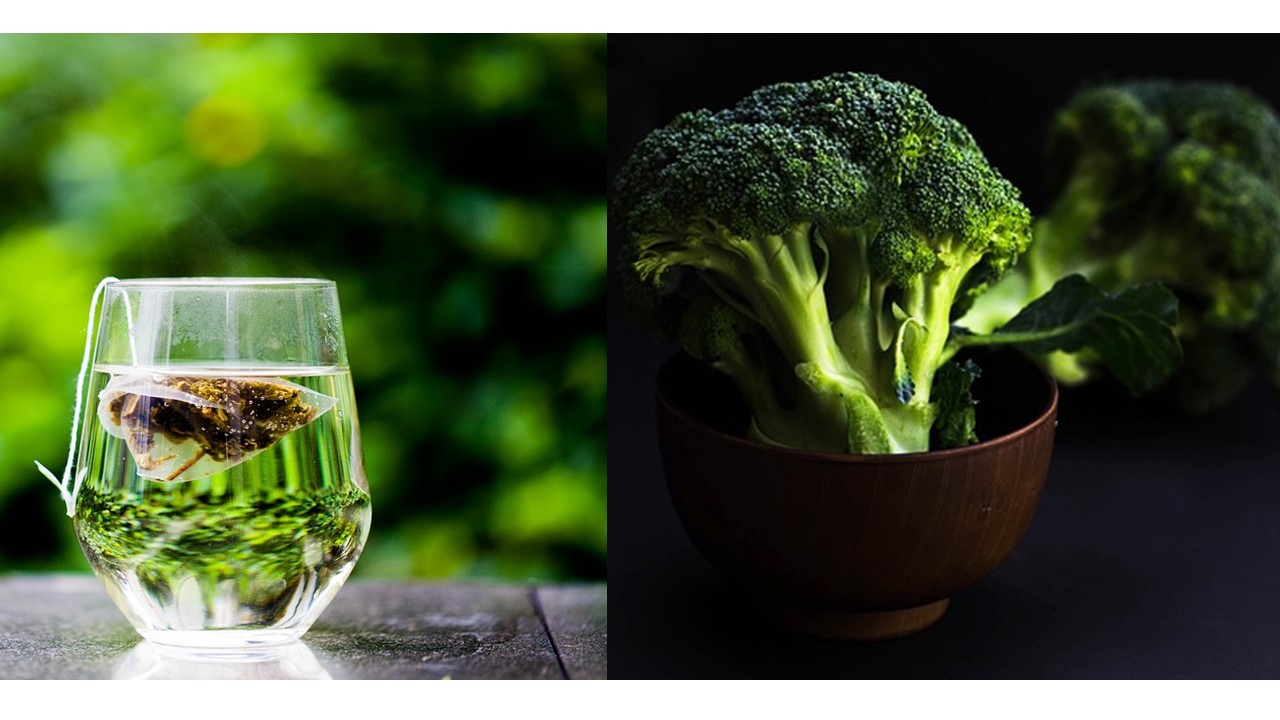 Researchers at the University of Alabama at Birmingham have found a dietary combination that transforms the most lethal of all breast cancers into a highly treatable breast cancer.

Specifically, scientists involved in the Scientific Reports study say a particular plant-based diet may be the key.

Trygve Tollefsbol, Ph.D., D.O., professor of biology in the College of Arts and Sciences and senior scientist with the Comprehensive Cancer Center as well as Yuanyuan Li, M.D., Ph.D., a research assistant professor of biology, use epigenetics — the study of biological mechanisms that will switch genes on and off — as a mechanism to identify ways we can change human gene expressions in fatal diseases, including breast cancer.

With that in mind, Tollefsbol and fellow researchers set out to further research how scientists can efficiently neutralize mechanisms that lead to, and worsen, ER-negative cancers. Up until this time, conventional cancer prevention has focused primarily on single chemopreventive compounds.

“One reason many in the field shy away from combining two or more compounds at a time for treatment research is the fear of adverse effects and potential interactions that are unknown,” Tollefsbol said. “To overcome that concern, we chose compounds that we felt confident would interact well together, because they have similar favorable biological effects but still have different mechanisms for carrying out these effects that would not interfere with one another.”

Tollefsbol and his team identified two compounds in common foods that are known to have success in cancer prevention and that could potentially be combined to successfully “turn on” the ER gene in ER-negative breast cancer so that the cancer could be treated with estrogen receptor inhibitors such as tamoxifen.

“One way we can use epigenetics as a powerful tool to fight cancer is through compounds found in our everyday diet,” Tollefsbol said. “Vegetables, for example, are filled with these types of compounds. Your mother always told you to eat your vegetables, and science now tells us she was right.”

Another compound found in green tea has been shown to stimulate epigenetic changes in cancerous genes, according to prior studies from Tollefsbol’s lab.

These compounds, used in the right way, can help modulate gene expression aberrations that are contributing to the disease.

Further investigation revealed that the mechanism for the efficacy of these two dietary compounds involved epigenetic changes induced in the ER gene regulatory region.

With the combined dietary treatment the researchers administered, the tumors in the mice were converted from ER-negative to ER-positive cancers. This rendered the breast cancer easily treatable with tamoxifen, an estrogen receptor inhibitor.

“The results of this research provide a novel approach to preventing and treating ER-negative breast cancer, which currently takes hundreds of thousands of lives worldwide,” said Li. “The next step would be to move this to clinical trial, and to eventually be able to provide more effective treatment options for women either predisposed to or afflicted with this deadly disease.”