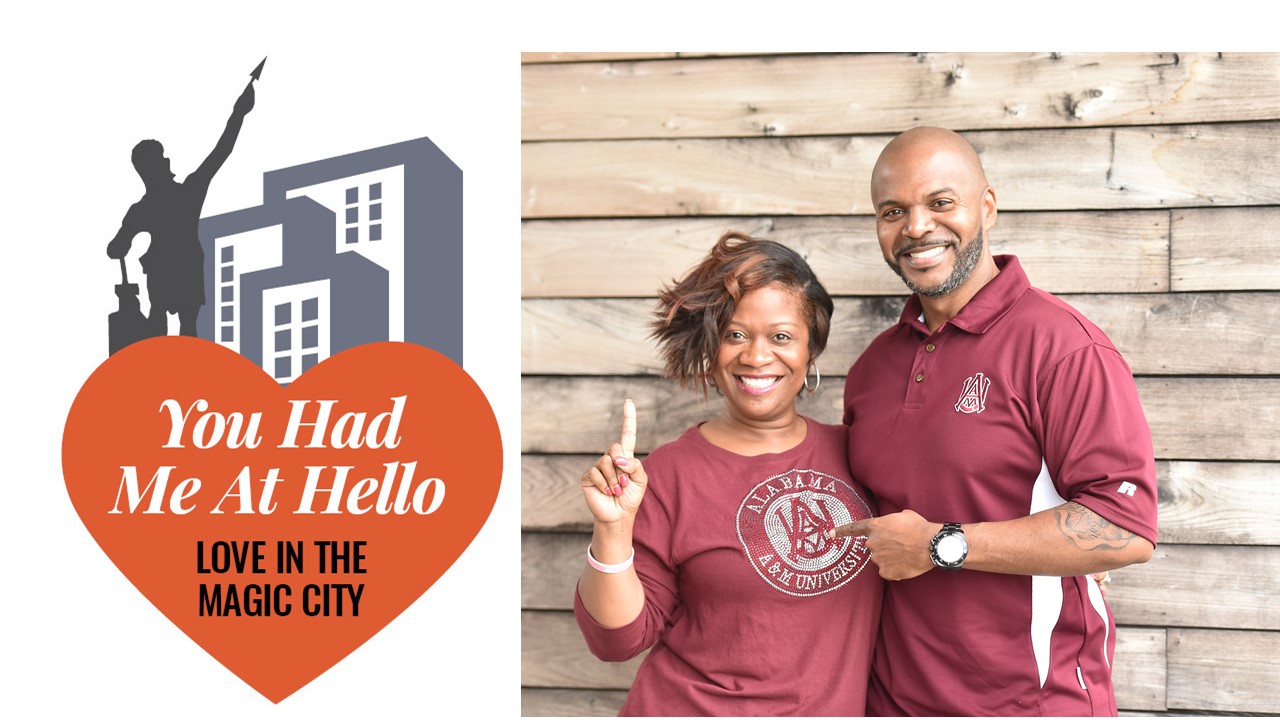 In honor of the Magic City Classic showdown between Alabama A&M University and Alabama State University, this week’s “You Had Me at Hello’’ column highlights love connections two Birmingham-area couples made at the schools.

If you would like to be considered for a future “Hello’’ column, please send nominations to chandatemple@gmail.com. Include the couple’s name, contact number(s) and what makes their love story unique.

Met: Jason had his eye on Demeta when they were in elementary school in Sumter County, Ala. “I told her that I wanted to be her boyfriend, but she didn’t want anything to do with me because I was overweight,’’ Jason said. “I thought she was cute and would make a good partner.’’

Undaunted by the rejection, Jason moved on and lost touch with Demeta.

They reconnected in 1990 during Demeta’s freshman year at Alabama A&M University in Huntsville, Ala. Demeta had just tried out for the school choir when she learned she had to complete some paperwork in the admissions office. As soon as she walked through the door, she saw Jason, a sophomore. He was visiting his aunt, an employee working in the admissions office.

They exchanged greetings and went their separate ways again. They reconnected as co-workers at McDonald’s at Madison Square Mall.

Jason was already working at McDonald’s as a shift manager when Demeta started working as a cashier. They were both dating other people, but their friendship grew.

One night during Demeta’s sophomore year, Demeta called Jason, now single, and told him she found out that the person she had been dating was cheating on her. Hearing the stress in Demeta’s voice, Jason treated her to the movies and dinner. Demeta appreciated Jason’s caring approach and how he listened to her.

They started hanging out more. They became a couple in 1992.

The proposal: In 1993, Jason sent Demeta a dozen roses draped in a sash that said, “Will you marry me?’’ (They were the first roses a man sent Demeta. She still has them today.)

The wedding: They exchanged vows at a Fayetteville, Tenn. courthouse on Aug. 15, 1994. It was an informal affair, but one filled with love and coordinated outfits. They wore matching cream-colored silk shirts. “That’s when silk was in,’’ Demeta laughed.

Words of wisdom: Demeta said that pre-marital counseling and attending a good church are important for a marriage. “No matter your family upbringing, you will need a good foundation for your marriage,’’ she said. “We have been members of New Life Interfaith Ministries in Bessemer, Ala. for 20 years. We just did a commercial for their upcoming couples seminar: ‘Conquering Couples – Falling in Love Again… Again!’ ‘’ It will be held Nov. 5 at 6 p.m. Even though the event is free, attendees must register online at www.nlim.org/conqueringcouples. It is only for married couples.

“It’s good to be around other couples, no matter if they are newlyweds or have been married a long time. You can get wisdom from all of them,’’ Demeta said.

Said Jason: “You have to communicate and listen to the other person’s perspective. It’s important not to discount someone else’s thoughts just because you don’t agree with them or because their thoughts are pointing the finger at you. It’s also important for couples to attend the same church and feed from the same table.’’

Happily ever after: While at A&M, Demeta studied business management. Jason studied finance. Today, Demeta works for a federal agency in Birmingham. Jason is a senior commercial underwriter for a bank in Birmingham. They have one son, Jason B. McKnight II. 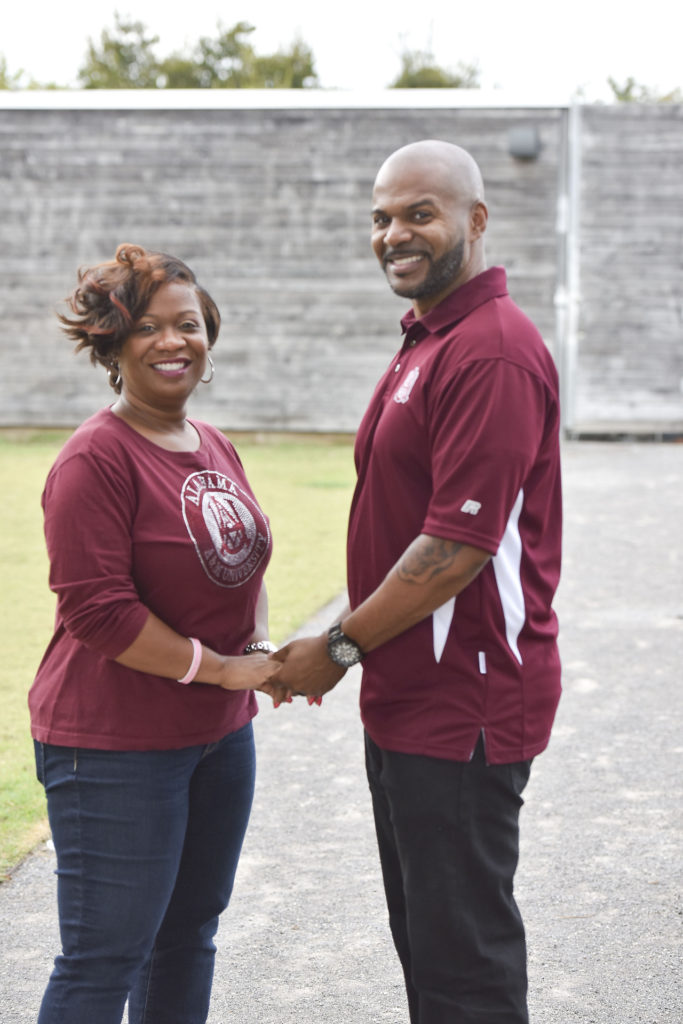 Magic City Classic memory: Demeta was in the fifth or sixth grade when an aunt from Alabama State University introduced her to the Magic City Classic. She’s been hooked ever since. And marrying Jason after reconnecting at A&M makes celebrating the Classic even better.

“I like the Classic because it brings together two HBCUs, it has a big economic impact on the city and it’s exciting. This is the 76th year,’’ Demeta said. “We’ll be there!”

*The Magic City Classic will be Oct. 28 at Legion Field. Kickoff is 2:30 p.m. Visit www.magiccityclassic.com for details.