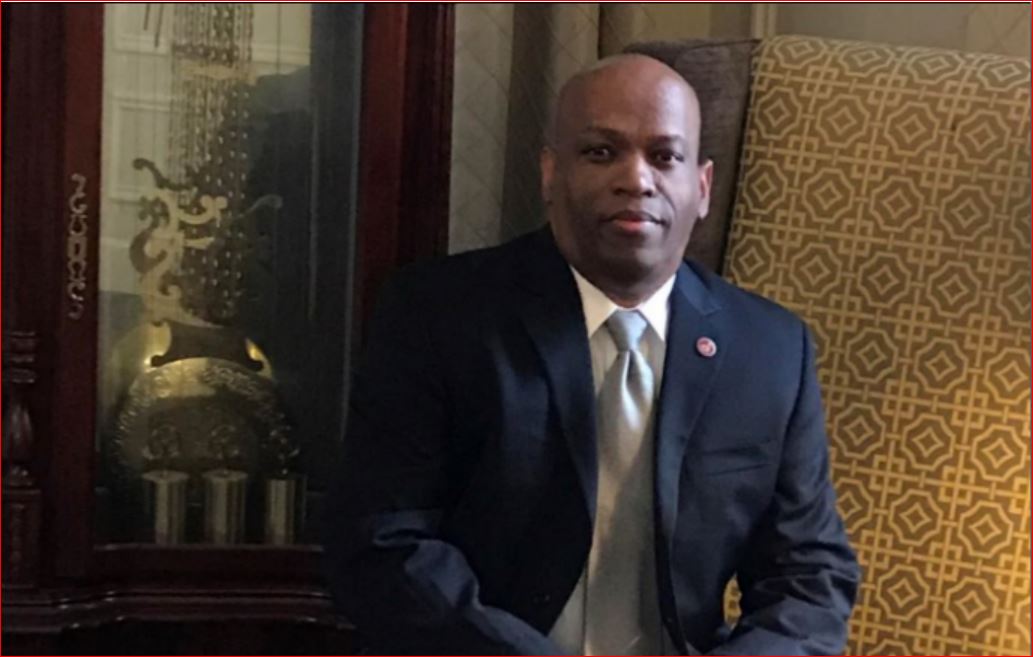 The Birmingham Public Library (BPL) is getting a new leader, effective mid-November 2017.

The BPL Board voted to hire Floyd Council of Atlanta as the new executive director of the Birmingham Public Library. Council will oversee all operations of BPL’s 19 library locations and manage 285 employees.

Council, who is currently the Central Library Administrator for the Atlanta Fulton Public Library System, will take over the BPL System on Monday, Nov. 13, 2017. A veteran of the U.S. Army, Council has three decades of public service, including 14 years at libraries across the country.

“The Birmingham Public Library has a strong heritage that dates back to 1886,” Council said. “Under my leadership of the wonderful staff and with support of our governing board of trustees, we will secure the future for 21st century library service, programs, partnerships, and community engagement for the city of Birmingham as we preserve the past and explore the future.”

Council has gained a national reputation as a 21st century librarian who actively mentors librarians and managers. He has contributed as a state level and American Library Association conference presenter, served on the Library Leadership and Management Association’s Mentoring Committee and is currently developing a professional development series for public service library managers.

Georgia Blair, president of the BPL board of directors, said she looks forward to the impact on libraries, the creative ideas and knowledge that Council brings to the 19 locations of the Birmingham Public Library system.

Council said he is honored to serve the citizens of Birmingham as the new library director “during this time of change and transformation” as the city prepares for a new mayor, Randall Woodfin, who takes office in late November 2017.

Council is an American Library Association Spectrum Diversity Scholar and Alpha Chi National College Honor Society Inductee. He has been a strong supporter of equity, diversity, and inclusion in the library industry over the past decade, and is currently one of 20 National Cohort Champions selected for the Spectrum Diversity Scholars 20th Anniversary development campaign.

Council holds a Master’s in Library and Information Science from the Florida State University College of Information, a Bachelor’s in Media Communication from American College, and studied as a Jurist Doctor of Law candidate at the Western Michigan University’s Thomas M. Cooley Law School before switching careers into the public library profession.

Council is a native of Shelby, Miss. and the eldest son of Evelyn Council and the late Floyd Billings. Council enjoys technology, music, art, design, and genealogy. He is father of two sons, 10-year-old Floyd Council Jr. and 5-year-old Jonathan Trevor Council.