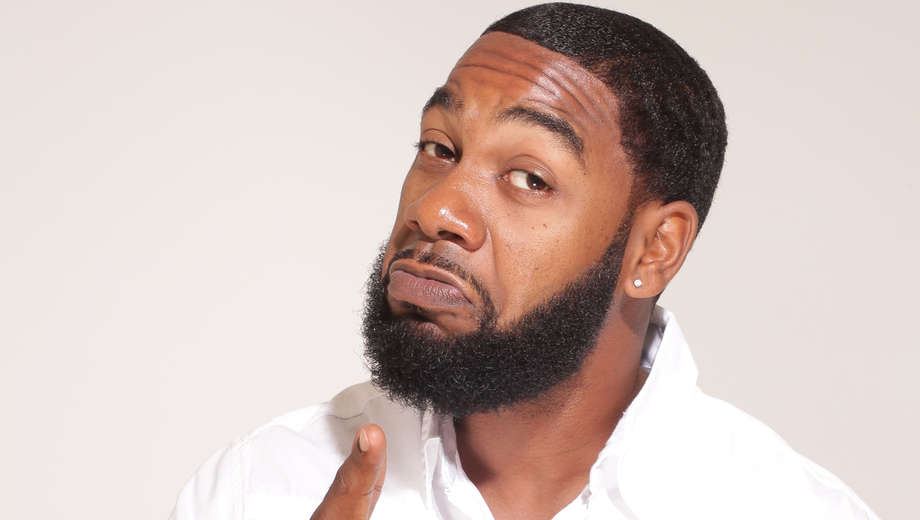 COMEDIAN AKINTUNDE on the BECAUSE I SAID SO TOUR at the StarDome Comedy Club.

UAB BLAZERS play the University of T3xas at EL Paso with a12 p.m. kickoff at Legion Field.

LOVE ON THE EDGE – THE STAGE PLAY in the Form Theatre at the BJCC.

COMEDIAN AKINTUNDE with the BECAUSE I SAID SO TOURat the StarDome Comedy Club.

GEORGIA DISH BOYS, THE DIRTY HANDS and TYLER KEY, 9 p.m. at the Nick.

THE QUICKENING and CAHABA at the Nick.

ROCK EUPORIA and THE ESSENTIALISTS at the Nick.

MO’NIQUE at the StarDome Comedy Club.

HOTBED, THE DELTA TROUBADOURS and THE STATIC SCREAMS at the Nick.

WE COMMUNITY CAFÉ two Days of Service, 11 a.m. – 1:30 p.m. Wednesdays and Thursdays.  WE Community Café at Urban Ministry launched a second day of opening beginning this month from 11 a.m. -1:30 p.m. The pay-as-you can WE Community Café will now be open Wednesdays and Thursdays each week serving up the best in delicious and healthy food with a flare to the community located at 1229 Cotton Avenue SW.  Support the Community.

AT THE STARDOME: THIS WEEKEND: COMEDIAN AKINTUNDE on the  BECAUSE I SAID SO TOUR… Hilarious, bold , fresh , and groundbreaking are just a few of the adjectives used to describe Comedian Akintunde. But first and foremost, he is a servant, husband, and father of 5 who loves GOD, loves his wife, Eunissa, loves his children, and loves to make people laugh. But after 20 years as a comedian, Akintunde feels as though he is just getting started. Why, you may ask, would someone with scores of national television and radio appearances feel as though they are just getting started? Because now, the veteran stand up is no longer just on a career path, he is on assignment from GOD. Akintunde laid down his own personal career aspirations, and accepted GOD’s assignment to Entertain the Body of Christ, and draw the world to Christ through stand up comedy, writing, acting, producing, and directing!

NEXT TUESDAY THROUGH THURSDAY: MARIO TORY. Tennessee born native, Mario Tory began his comedy career in the famous Uptown Comedy Corner. After showcasing his skills and experiencing the stage, he knew he had found his niche. He began involving himself in every open mic night and comedy club he could grasp. Mario went on to blaze stages in the Atlanta area including Sunday Nite PhatComedy, Tuesday Comedy@ Kats Cafe & Wednesdays @ 255 Tapas. He also ventured into Christian comedy which landed him as host in the 3rd Annual Praise and Gospel Concert.

BIENNALE ARTE 2017, VIVA ARTE VIVA will open to the public until this Sunday at the Biennale di Venezia, titled Viva Arte Viva, curated by Christine Macel. JELILI ATIKU is a Nigerian visual artist, whose body of works strictly focuses on commitment to social, humanism and the crimes being committed against human life.

DECEMBER 5 – PLAY LIKE A GROWN UP HOLIDAY CARTOON NIGHT at 1st and 23rd.

DECEMBER 8 – GLITZ, GLAM AND GIVING, AN A LIST PARTY for Children’s of AL at Redmont Hotel. 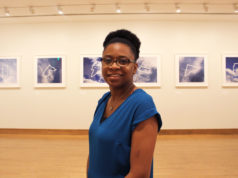 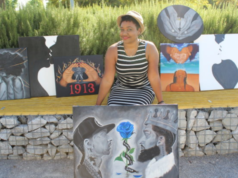 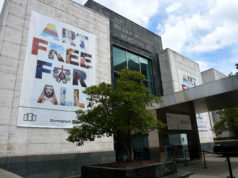 Birmingham Museum of Art: A Portrait of Excellence