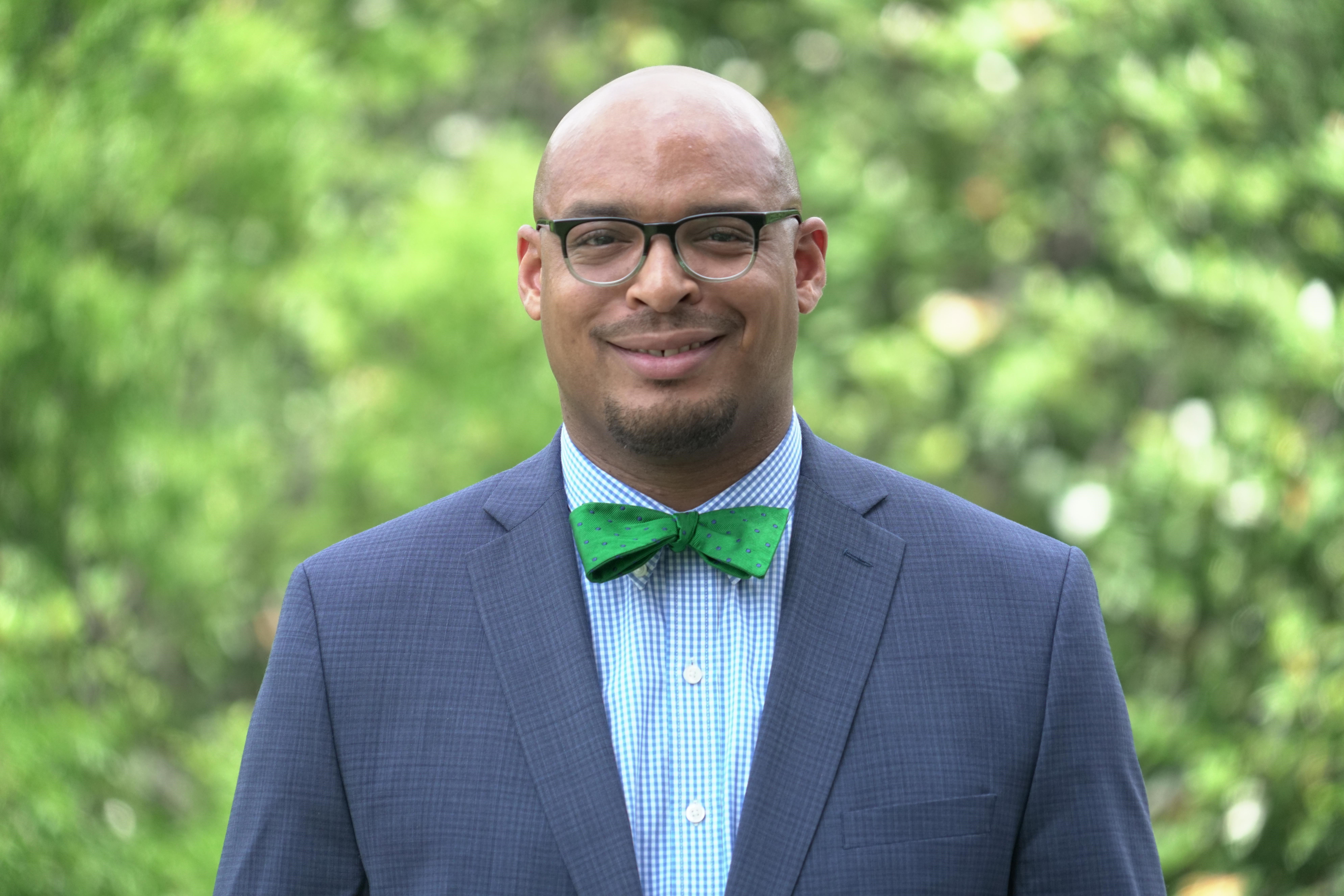 Birmingham Mayor Randall Woodfin has tapped Brandon F. Johnson to serve as the city’s director of Community Engagement, working as the mayor’s liaison for initiatives and projects that involve public safety, violence reduction and police/community engagement.

Johnson will develop working relationships with external partners, including community entities and individuals, supportive services organizations and law enforcement agencies to better serve each of the city’s 99 neighborhoods.

“I’m excited to bring Brandon on board for this role,” Woodfin said. “He has years of experience in the social justice, public policy and urban planning sectors. His boots have already been on the ground, and we’re ready for him to be an advocate for Birmingham’s neighborhoods.”

As head of the mayor’s Office of Community Engagement, Johnson said his mission is to encourage and support governance that fosters a safe and just City of Birmingham. In order to do that, his office will:

“Mayor Woodfin’s decision to create this position will provide an unprecedented opportunity for residents of Birmingham to be substantive partners in making their city a safer place to live, work and play,’’ Johnson said. “I’m honored and humbled to serve and support residents’ rights and equality.’’

Johnson is a native of Chicago but has deep roots in Alabama; his family has lived in the Birmingham area since the late 1930s. He received his Bachelor of Arts degree with a major in political science from Morehouse College. He has a law degree from DePaul University.

Prior to joining the Woodfin administration, Johnson practiced law and served as director of policy for the Westside Justice Center in Chicago. He also worked previously as executive director of the Washington Park Consortium, a principal with Catalyst Global Strategies, a senior consultant at Flinn Consultants, and a project manager for “Reconnecting Neighborhoods” with the Metropolitan Planning Council. He has also served as a policy analyst in the Illinois General Assembly.

As part of his role with the city, Johnson will develop a comprehensive community-based strategy to control and prevent violent crime, drug trafficking and drug-related crime. The insight he gains will be used to help restructure and develop new efforts from former and existing city violence reduction and community policing efforts.

Johnson will be involved in the return of the Youth Citizens Police Academy this summer and the Citizens Police Academy for adults this fall. Johnson said such programs help increase transparency of police operations and expose youth to a potential career in law enforcement. The youth sessions will address gun safety, bullying, conflict resolution, the dangers of social media, police interaction, the importance of respecting adults and more. Birmingham Explorers, students interested in being police officers, will also be present. The Birmingham Police Department’s Vice and Narcotics unit will discuss the dangers of drugs.

To participate, parents must sign a permission slip. These slips will be available at participating community centers. For more information, send emails to Nicole.Collins@birminghamal.gov.

The youth police academy, which is free, will be offered from 9 a.m. to 2 p.m. Lunch will be provided. The sessions are for ages 6 to 18.

July 11-13: Children living in the Marks Village and Harris Homes areas. The location is 503 Brussels Circle.

July 18-20: Children living in the Smithfield Court area. Location to be determined.

July 25-27: Children living in the Morton Simpson/Kingston areas. Location to be determined.

On the last day of each youth academy, Birmingham police officers will face students in a basketball game.

Johnson said his office is also working to address several issues through the following efforts: