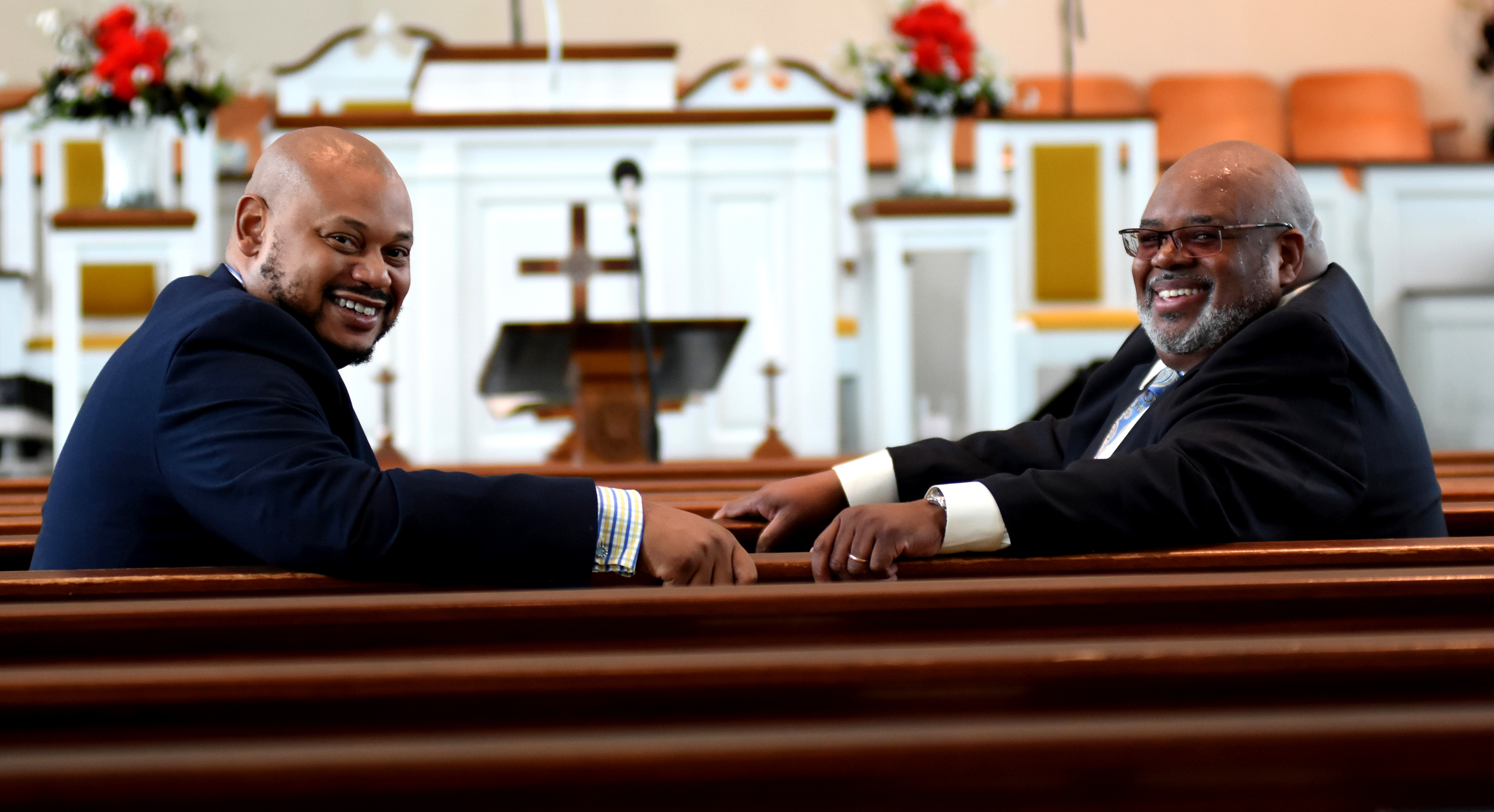 The Birmingham Peacemakers—a movement that calls the faith community together to respond to violence—began as a group in West Birmingham, but they are preparing to branch out.

An East Birmingham chapter of the Peacemakers has been formed. Rev. Perry Macon, pastor, of First Baptist Church Woodlawn, and Rev. Chris Stewart, of First Baptist, are among organizers of the new chapter.

“We [churches] care,” Macon said. “We come to listen, learn, and love. The church is here to learn what we can do. The church has historically been the anchor of the African-American community, and we will continue to be that anchor.”

Members of the Peacemakers began as a group in West Birmingham, with pastors from New Hope Baptist Church, Greater Shiloh Baptist Church, Sixth Avenue Baptist Church, Church Without Walls, and More Than Conquerors as members. In January, they began to walk at night through neighborhoods, meeting residents and listening to their concerns.

Macon said churches have always been the key to improving the community.

“I know people get hung up on separation of church and state, but I have a right to speak out on issues, to vote, and to encourage and support the community in which I live,” he said.

“It’s easy to say the church needs to do something, but when we ask, ‘What?’ we never get a response,” he said. “Nobody would ever say how we could help. The night walks are just the beginning. We will also have victim-response teams. We realize that after violence occurs, family or friends want to retaliate, so we want a response team to calm that situation to bring people to a reasonable and rational response.

“We’re going to have a directory of social services available in the community, so they can be connected when they have a need,” he said. “Right now, I’m working with two guys on the street who I met who need jobs. I’m working with them to get jobs.”

Clarke said the Peacemakers are determined to reach as many as possible.

“We have proven ourselves of the sweat equity,” he said. “We’ve been out there cold nights, dark nights. We want to show the community that our churches can work together and … effect change.”

“Some people expect us to stop and pray with them and listen to their voice,” he said. “They feel empowered but also [know] somebody cares . . . it gives people some faith and it’s renewed a lot of hope . . . that some good is happening. Somebody does care.”

Larry Moultrie, assistant to the pastor at New Hope Baptist Church, said the night walks “show we’re leaving stained glass windows, pastors are leaving the pulpits [and] coming back to the community to show the people that we want to listen… learn from them and we want to love on them. That’s our objective and most of all help try to combat so much gun violence.”

Click here to read a similar story about Faith Chapel

Click here to read a similar story about The Worship Center 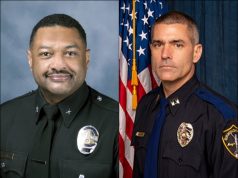 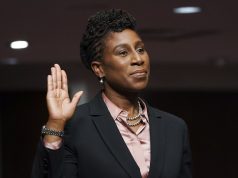