Sing. Play the piano. Act. There are a lot of things we wish we could do. We asked Birmingham area residents, Which talent would you most like to have?

Kimberly James: “I would like to have the ability to write and become a writer. I believe writers can change a person’s perspective about a certain topic or situation through their writing . . . the power of the pen is mighty.”

Melissa Bishop: “If service to others is considered a talent then I would say a gift of service . . . as I was coming downtown Birmingham, I noticed there are a lot of homeless people. I would like to be able to give service . . . and get them out of the situations that they’re in.”

Alison Petro: “I would like to learn languages easily and master them quickly . . . I could go anywhere in the world without having someone with me or hold conversations with people from different countries and different cultures. I just think that would be cool.”

Kiffy Balchon: “I would like to be able to do backflips and other stunts like that. If I could do that, maybe I could be a gymnast and really learn how to hone that talent and get better at it because I think it would be pretty cool.” 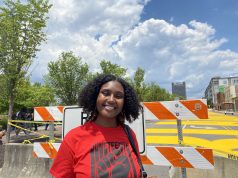 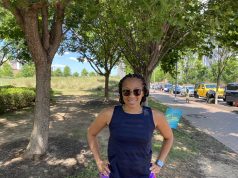 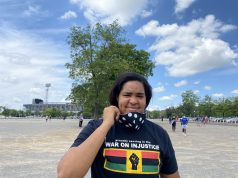