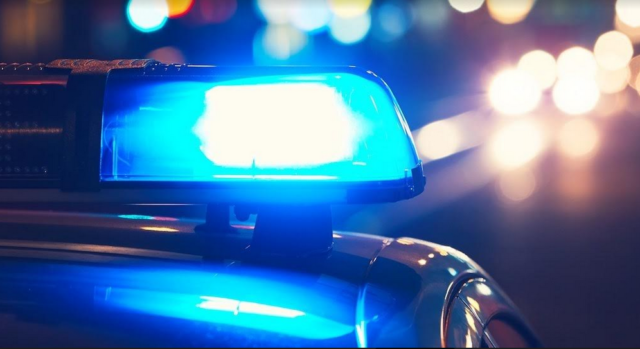 Regardless of the occasion, Mayor Randall Woodfin said guns have no place in the community.

“Let’s not do stupid things,” he said, “let’s not pull out our guns for celebratory reasons and let’s be more mature in how we solve our issues as a community.”

Citizens can’t have it both ways, the mayor said.

“Any bullet that goes up, must come down,” Woodfin said. “I think as a community . . . we can’t jump up and down and be outraged when people who had a personal issue with other people and took their gun out to solve it, but other folks just in their own front yard, back yard or street just pull their gun out and shoot it in the air because in my mind, there’s no difference.”

He added, “we don’t have the luxury as a community to jump up and down about the senseless acts of violence where people use guns as their choice to hurt people… the people that committed those acts, it was very stupid of them to (celebrate New Year’s with gunfire).

The mayor’s comments came on a day when two new councilors were sworn in.

As far as the celebratory gunfire, Birmingham Police Chief, Patrick Smith, said, “it’s important that we start [detecting gunfire] early next year so that everyone knows how this impacts the community, the damage that it causes and the people that it affects.”

Councilor Steven Hoyt said the firepower seems to be increasing.

“It’s sad and this is not just some pistol, this is rifle proportion because it’s constantly going and I pray they’re shooting at the ground because the same velocity it goes up, it must come down,” he said. “We have to do something about it to save the homeowners . . . we have to expand the shot spotters city wide but continue to focus on the neighborhoods that have it all the time… but it’s something we have to deal with as a city.”

In other council matters, the council unanimously voted to support the Coach Safety Act, which will require that anyone serving as a coach for youth athletics to complete an online or residence course to increase awareness related to athletic injuries, training and treatment.

“It’s recognized nationally that the 14 and under injury rate has been escalating since 2007,” said Coach Jack Crowe, former Jacksonville State University football coach and advocate for Coach Safely. “Alabama is the first one to pass this law and it’s probably going to go across the country… but I think there’s no place to be prouder to be doing something long term that everyone else will than right here in our city.”

Smitherman, a former college athlete, said the act will be good for student athletes.

“Growing up you see so many kids playing sports and we push ourselves to ignore the injuries that come upon us and sometimes our coaches push us . . . and we may not know we have an injury,” she said. “…It’s important that we tell these student athletes that we really care about them and not just for your athletic abilities.”