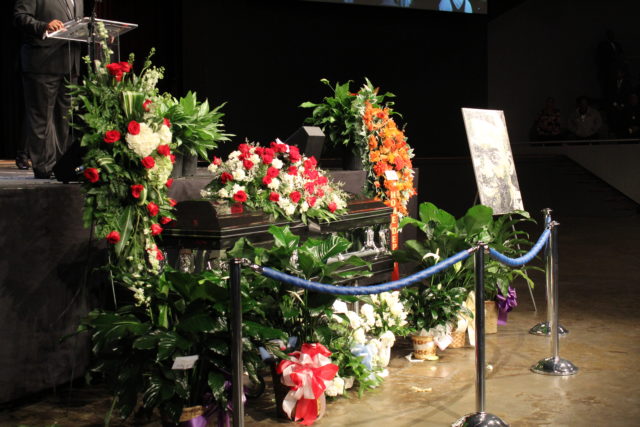 Alabama Attorney General Steve Marshall today informed the Hoover Police Department and the Alabama State Bureau of Investigation that the Hoover police officer who shot and killed Emantic “E.J.” Bradford Jr. at the Riverchase Galleria mall on November 22, 2018, did not commit a crime.

Marshall said the officer will not be criminally charged for his actions and he noted that the Federal Bureau of Investigation had reviewed the matter and found no evidence to initiate a case against the officer for civil rights violation(s), according to the statement.

Also this morning, the Attorney General’s Office showed surveillance video of the shooting death of E.J. Bradford Jr. to Bradford’s parents and attorneys, who had requested to be shown the video and to have it released to the public.