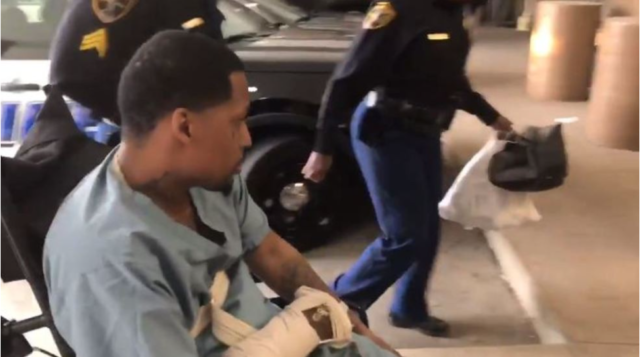 A 31-year-old suspect is charged with capital murder in the shooting death of Birmingham Police Sergeant Wytasha Carter.

Sgt. Carter was fatally shot on January 13 while responding to reports of car break-ins near 5th Avenue North. According to authorities, Sgt. Carter and an additional officer were shot as they questioned two suspects at the scene.

At a news conference Thursday, Birmingham Police Chief Smith said Owens was taken into custody with Sgt. Carter’s handcuffs. Owens is being held without bond.