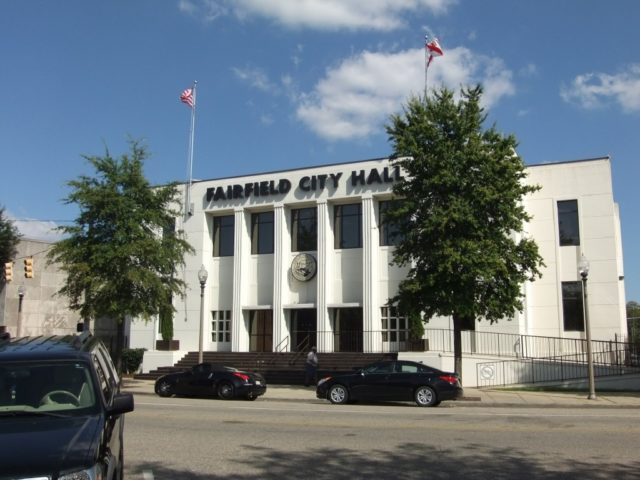 The Jefferson County Commission on Thursday voted to take responsibility for three major roadways in Fairfield, bringing urgent infrastructure maintenance and relief to the city.

Under the agreement the county will take over maintenance of Valley Road, Aaron Aronov Drive and Rutledge Drive. County-managed improvements to the streets and rights-of-way will begin in about two weeks. The through road agreement was unanimously approved by both governments.

“A drive through the City of Fairfield is about to become a lot smoother,” Scales said. “We told you that we were about action and not empty promises. We are doing this together.”

In addition to Thursday’s agreement, Scales has asked the county’s Department of Roads and Transportation to evaluate several other Fairfield streets that are in need of repair.

“We are working hand-in-hand with the City of Fairfield, including the mayor and the council, to deliver some much-needed infrastructure relief to the residents there,” Scales said. “Improving city streets and is a major step in delivering a deserved higher standard to the residents of Fairfield in addition to paving the way for welcomed business development in the city.”

Scales told BirmighamWatch.org that the county has infrastructure dollars that could be used for other roads in the city.