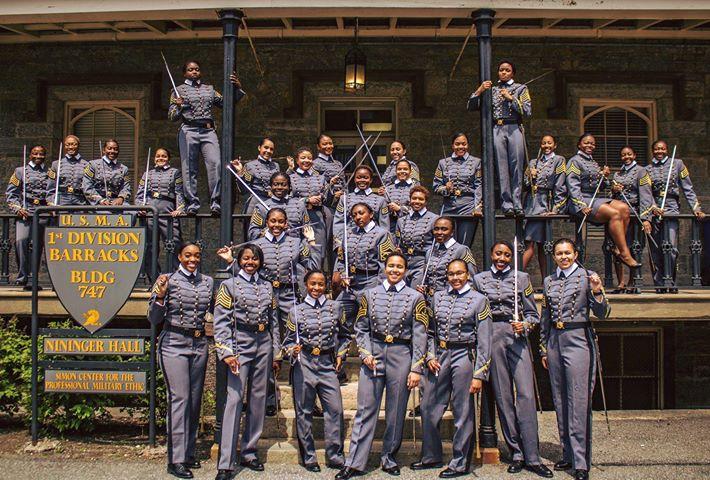 Black women made military history on Saturday, as the West Point military academy graduated its class of 2019 with its highest-ever number of female African American cadets.

There are 34 black women cadets who graduated from the academy Saturday, May 25 ― a record high number, the school confirmed to HuffPost. All received a Bachelor of Science degree and commissions as 2nd lieutenants in the U.S. Army.

“My hope when young black girls see these photos is that they understand that regardless of what life presents you, you have the ability and fortitude to be a force to be reckoned with,” cadet Tiffany Welch-Baker told online publication Because of Them We Can earlier this month.

This racial and gender milestone comes just one year after Lt. Gen. Darryl A. Williams broke barriers as the first black officer to be superintendent and command the academy, founded in 1802. It’s been less than two years since Simone Askew made history as the first black woman to be named first captain of the corps of cadets, the highest student position at the academy.

The first woman to graduate from the academy, Andrea Hollen, was in the class of 1980, and in that same class was Vincent Brooks, the first black cadet to serve as first captain.

Once cadets graduate from the academy, located in New York, they serve on active duty in the military for at least five years.