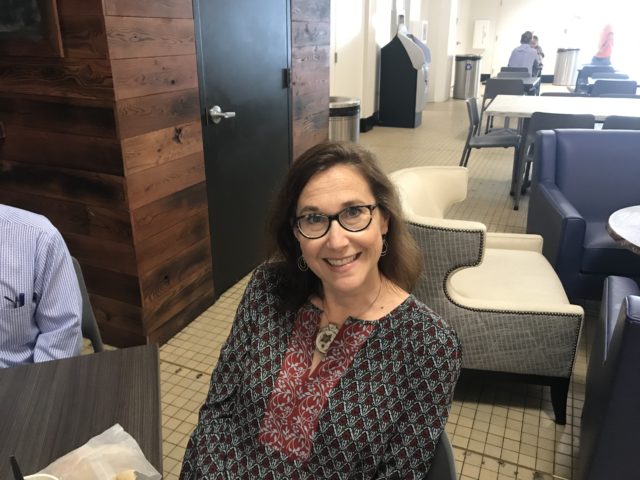 During difficult times we often need someone or something to rely on. We asked Birmingham area residents, What have you relied on to get you through a tough part of life? 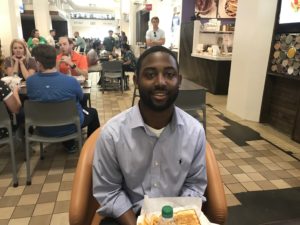 Michael Millender: “I met my wife when I was in college and the hardest thing after college is the transition into corporate and work life, so I would say I leaned heavily on my then-fianceé [and now] wife, Triana, when I’m having a hard time or need someone in that moment.” 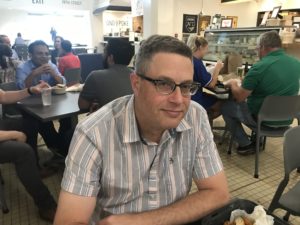 Alex Pearlstein: “I wouldn’t say it’s just one person, it’s a group of people who I’ve been able to rely on in tough times. I think it’s a support system . . . family and close friends . . . I would reach out to those select number of people. . .  that I can talk to and respect their opinion and their advice.” 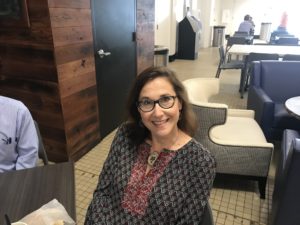 Carla Crowder: “I have relied on cook books and baking a lot of pies and drinking a lot of coffee at the same time. Coffee is my favorite drink and it makes me happy. Baking is an opportunity to create something beautiful and to feed people and to show love through something you’ve created . . . I love working with dough and flour, sugar and butter and see what happens when you mix all of those things together.” 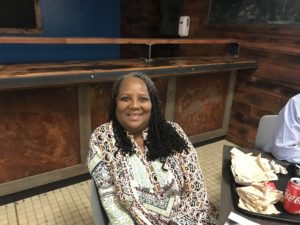 Gloria Howard: “I have relied on the song ‘Amazing Grace’ and it’s actually the third verse of that song because it’s about hard times and how you don’t have to stay in those hard times . . . there is always a light at the end of the tunnel. It says ‘through many dangers, toils and snares we have already come, it’s grace that brought me safe thus far and grace will lead me home.’”