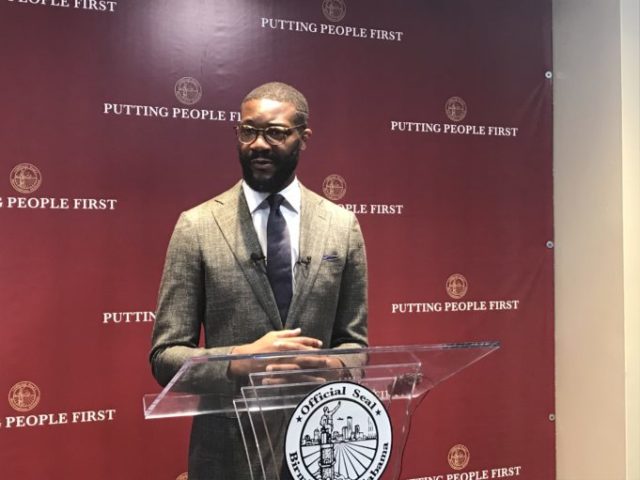 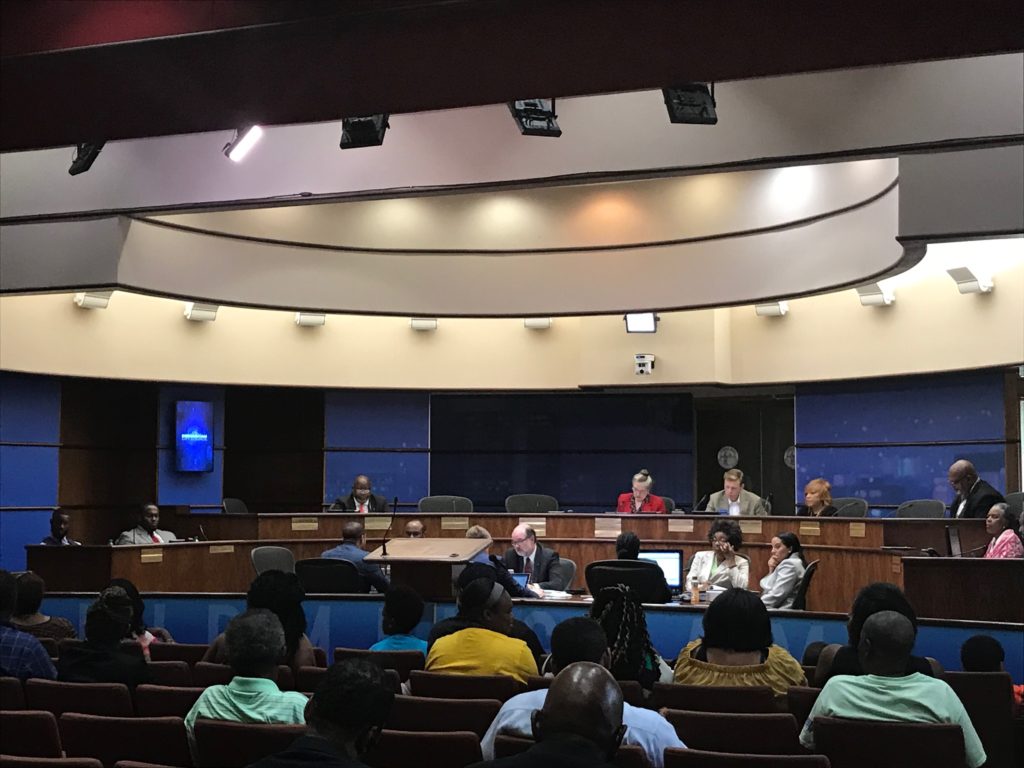 “As we roll something new out, I believe it’s important that factual information is put out there . . . the city of Birmingham has the 16th largest youth unemployment in the United States of America,” said Woodfin. “ . . . we have to figure out better ways to focus on and invest in our children. The Birmingham Promise, with the dual role of providing post-secondary education opportunities as well as apprenticeships while they’re in school, gives them the tools that they need.”

“I am absorbing this, (but) I would like to see the plan, like, in a binder or booklet or something,” said Council President Valerie Abbott.

There has been some grumbling that the cash should remain with the schools, but Woodfin said the money invests directly in students. “For our juniors and seniors . . . our school system is allowing them to receive credit hours and we’re engaging their employers for their various career passions they have,” he said. “The different industries in Birmingham will provide career exposure to the students and that employer is paying them and we are also paying them, so if anybody has a problem with us investing in those students directly instead of the system, they need to see the bigger picture.”

Josh Carpenter, Director of the City’s Office of Innovation and Economic Opportunity, said programs similar to the Birmingham Promise have worked across the country.

“This is the type of program that brings people back into the community, brings vibrancy back in our neighborhoods and makes sure that our students have an opportunity beyond high school,” he said.

Councilor John Hilliard described the Birmingham Promise as a great opportunity for students.

“I don’t think a lot of us really understand what is happening in our global world, if we don’t train the next generation of young people for technology, to move ahead and get these apprenticeships and on the job training, Birmingham will be left off the map,” said Hilliard.

Last month, the Council approved $65,000 in funding for a pilot version of the program and at least one student from each BCS high school is enrolled in the program, which began June 3 and will last through July 26.

Birminghamwatch.org reported Wednesday the school officials don’t seem to have a problem with the proposed budget reduction.