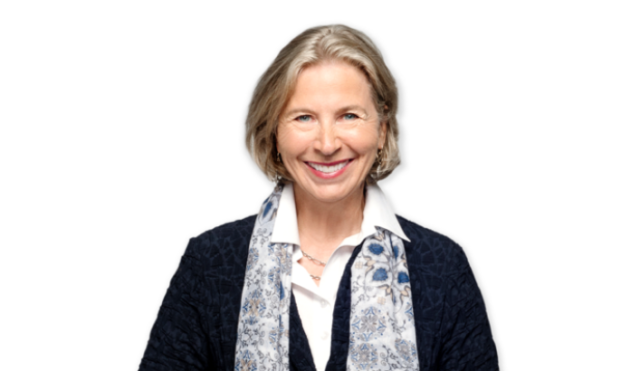 Vulcan Park Foundation has announced the 2019 honorees for the annual TheVulcans Community Awards.

This year, Vulcan Park and Museum received over 100 nominations from individuals in the Birmingham metropolitan area: Bibb, Blount, Chilton, Jefferson, St. Clair, Shelby and Walker Counties, who worked to effect change, serve, lead or make a difference in the lives of the people, places and organizations in the city. Recipients were chosen by an independent panel and honorees will be recognized at the annual dinner on Nov. 7 at The Club in Homewood.

Director of Development of Vulcan Park Foundation Angela Wier said, ‘‘The [honorees] inspire all of us to engage in the community and to serve others.’’ Wier said, ‘‘It is a privilege to share their stories.’’

Tickets and tables are now available for purchase at thevulcans.swell.gives. Sponsorships are also available. All proceeds from ticket purchases are used to support Vulcan Park and Museum’s mission.

To learn more about the recipients or to get involved, contact the Vulcan Park and Museum Development Department at 205.203.4817 or email thevulcans@visitvulcan.com

About Vulcan® Park and Museum