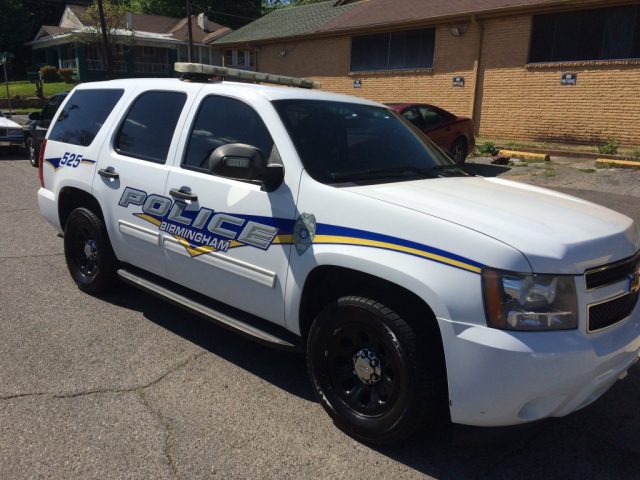 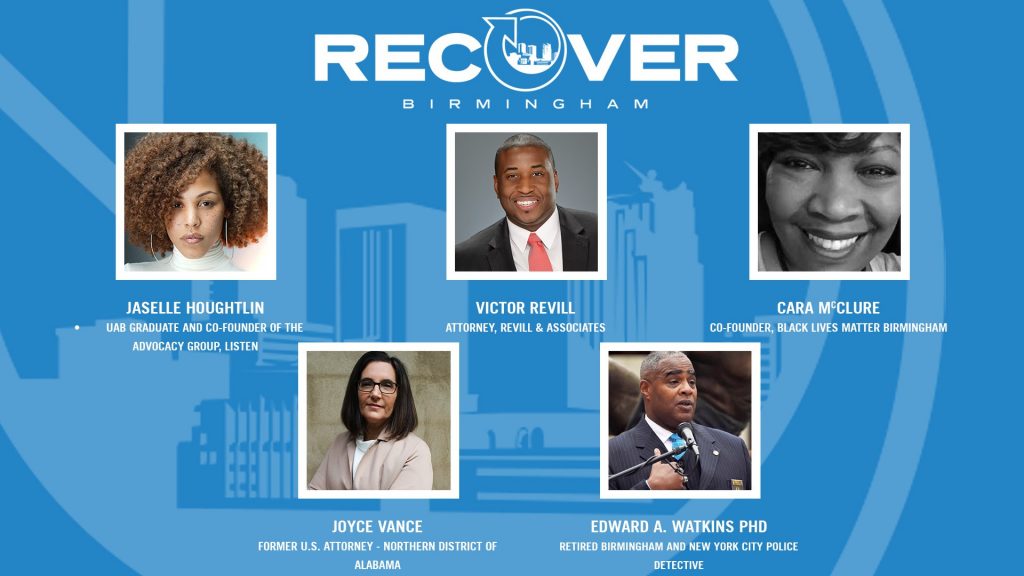 Following up on his pledge to review safety standards of the Birmingham police department, Mayor Randall Woodfin on Tuesday announced the city’s new Public Safety Task Force during a virtual press conference from City Hall.

The announcement comes two months after the death of George Floyd by police officers in Minneapolis and one month after civil unrest in Birmingham.

Woodfin said his five-member task force, which he will co-chair with Councilor Hunter Williams, chairman of the city’s Public Safety Committee, will meet over the next 90 days to review areas the city can improve as it relates to public safety and “suggest a road map of where we can become stronger.’’

“This group of men and women will examine additional areas of improvement,” Woodfin said. “We’ve often heard the narrative that Birmingham’s Police Department is not experiencing the problems other department are experiencing nationally . . . however, as mayor, I know how important it is to make sure our department continues to build upon the foundation it already has, strengthening it not just for themselves but for the betterment of the community they’re sworn to serve. This task force will ensure that happens.”

The city will examine public safety policies and best practices based on the 8 Can’t Wait national framework, which is a campaign to bring immediate change to police departments across the nation.

Woodfin said he believes Birmingham is already in “alignment” with the standards of 8 Can’t Wait but “there is room for improvement. During the internal review, we saw an immediate opportunity to strengthen our already strong policies pertaining to use of force.”

For example, he said, “currently the BPD says that chokeholds are not authorized and are not part of the department’s training curriculum. While that is good, I want to go a step further and implement an outright ban on chokeholds in the city of Birmingham,” he said. “I also want to add direct language to our use of force policy to establish ‘duty to intervene’ as a rule and regulation for BPD officers.”

According to the 8 Can’t Wait, “duty to intervene” requires officers to intervene and stop excessive force used by other officers and report these incidents immediately to a supervisor. In other words, officers hold other officers accountable when something is not being done right.