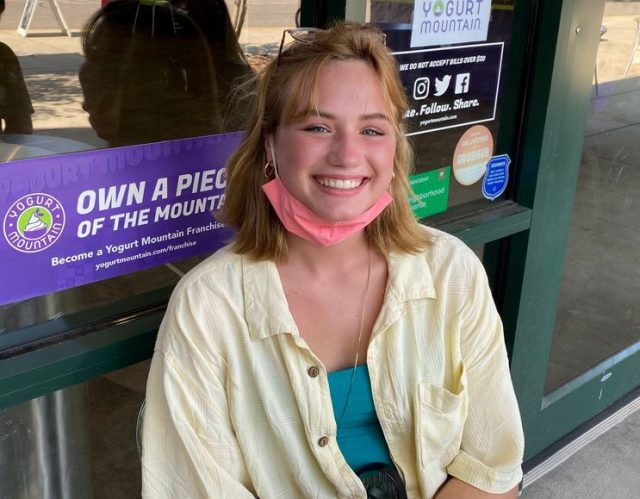 We asked Birmingham-area residents, should high school and college sports be played this fall? 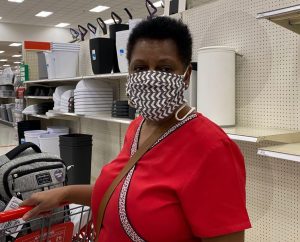 Gloria Cockrell: “Yes, because I think children need an outlet or something to do and as long as it’s safe and they’re very conscious of their health and wellness it should be played. . .  sports are pretty organized and I think it would be good for them.” 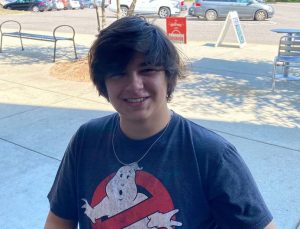 Matthew Simpson: “For high school players I think maybe they can play because it could help them get a scholarship and a free education. For college athletes, unless they pay them like in the professional leagues, then I don’t think it’s worth it. I don’t necessarily like college sports because they don’t fairly pay their players.” 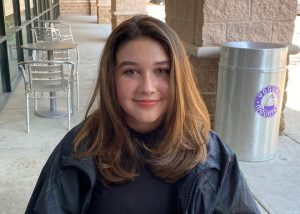 Zoe Waldrop: “It should just be the players, coaches and the ones involved in the actual sport and then they can either televise it or record it and play it for later if people are interested, that way people are staying safe while also being able to watch or play the sport that they want.” 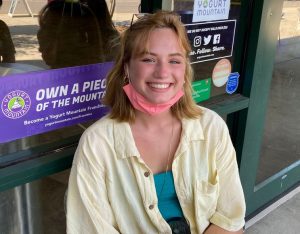 Kara Theart: “I think it is a little irresponsible, but then there are the people who actually want to go into sports after college and high school, so I think it’s unfortunate for them … but with the way the cases are rising, I just think it would be irresponsible to put people’s health at risk.” 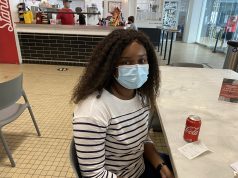 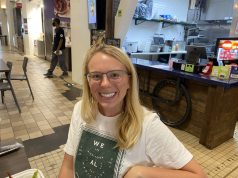 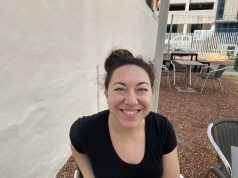