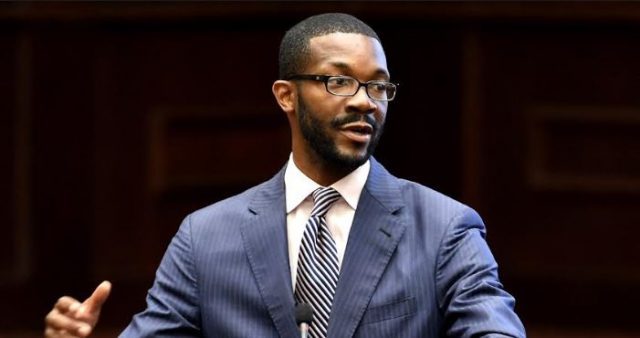 Birmingham Mayor Randall Woodfin, seeking a second term in office, raised $270,226 from more than 500 contributors last month, in the week beginning August 24, when candidates for the office could begin raising money.

The next scheduled election for Birmingham Mayor is Tuesday, August 24, 2021.

Woodfin won his first term in 2017 defeating incumbent William Bell in a runoff with 58 percent of the vote to Bell’s 41 percent.

Contributions to the incumbent mayor’s campaign ranged from $10,000 to $1.

According to a campaign finance report filed in probate court here’s a list of those who contributed: Click here