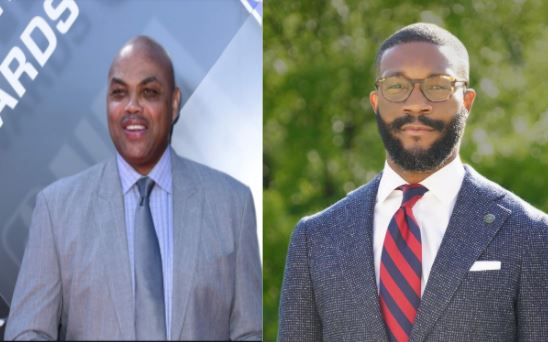 And Barkley is not the only athlete to contribute to Woodfin’s campaign, according to the report. Milwaukee Bucks guard and Birmingham native Eric Bledsoe, who played at A.H. Parker High School, also donated $25,000 to the Woodfin campaign.

Those contributions are part of $550,415 Woodfin raised over two months, since late August, when candidates for the office could begin raising money.

The next scheduled election for Birmingham Mayor is Tuesday, August 24, 2021 and Woodfin has already received contributions that range from $25,000 to $1, according to the finance reports.

The top contributors, according to finance reports, show Woodfin with contributions from prominent names in sports, business, education and law — not to mention residents citywide.

It’s notable to mention that Woodfin has raised more than half a million dollars without a fundraiser.

Also, no challengers have formally announced a run for the mayor’s seat although several current and former elected officials have had emissaries reach out to neighborhood association presidents and others seeking support.

Time is running short for those waiting to oppose the incumbent. Potential candidates have less than a year to qualify for the upcoming mayoral election which does not begin until the Election Commission calls the vote, likely in June of 2021, although candidates can announce well before then.

Woodfin won his first term in 2017 defeating incumbent William Bell in a runoff with 58 percent of the vote to Bell’s 41 percent. They were the two remaining candidates in a field that began with 12.