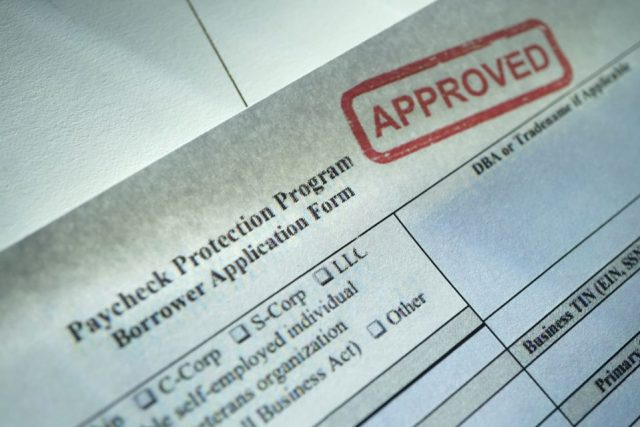 The fresh roll out on Jan. 11, marks the third round of PPP.  The program is run by the Small Business Administration (SBA) and Treasury Department. It will only allow smaller lenders, including minority depository institutions and community development financial institutions (CDFIs), to process loans for at least two days once the program starts, the Wall Street Journal reported. Observers say larger lenders are expected to begin processing loans later this month.

The program was first intended to provide loans to the neediest small businesses coping with the crisis. The SBA’s greater focus on smaller lenders comes after small business advocates and lawmakers claim that minority and women-owned firms did not get sufficient funding during the first two rounds of PPP.  Others have declared that larger businesses were recipients of PPP loans the first time around though they had much greater capital resources than smaller firms. A reported 41% of Black-owned businesses faced closure due to COVID-19 as of May 2020, reflecting the pandemic’s devastating impact.

The PPP effort allows lenders on behalf of the government to issue unforgivable loans provided the funding is used for working capital, including covering rent or payroll. Some 5.2 million PPP loans were distributed last year totaling $525 billion from April through August, meaning the new round is much smaller.

Congress approved the latest funding in December 2020, tied to the $900 billion COVID-19 stimulus package. It includes revised rules to help erase fraud, determine who can access the cash, and establish where the funding will be spent, NBC News reported. Congress reserved  $40 billion for businesses with 10 or fewer employees and for loans under $250,000 in low-income areas, according to Politico.

A small business advocacy group, The National Federation of Independent Business, did a survey of its membership last month and discovered that 45% of nearly 600 respondents would apply or reapply for a PPP loan if the program reopened, the Wall Street Journal reported.

The SBA also is boosting efforts and offering guidance to help make sure there is greater access to PPP for minority, underserved, veteran, and women-owned businesses.

Visit www.sba.gov/ppp for the newest PPP lender forms and other materials.