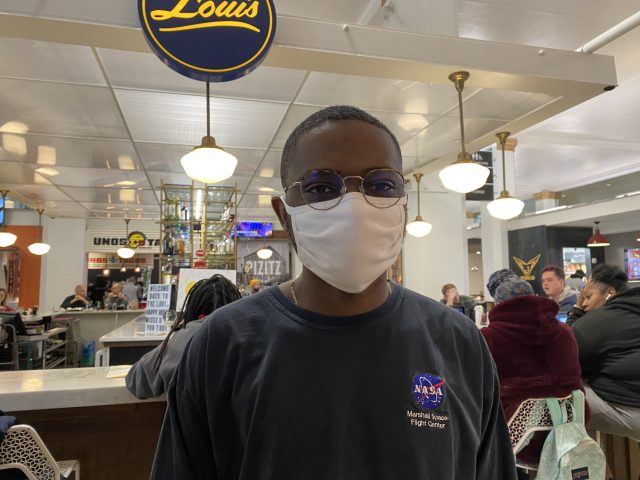 We asked Birmingham-area residents, What moment in Black History stands out for you? 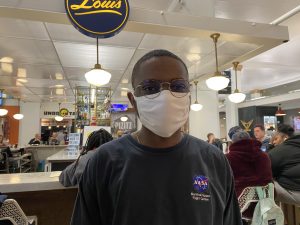 REGGIE COOK: “There are so many, but I would have to say when Barack Obama was elected president in 2008 and again in 2012 . . . to see a Black man born in America who is smart and articulate, to see him rise to power, have influence and be an example was just great to see especially me being a kid at the time. That moment just showed me I could be anything I wanted and do anything I wanted as well.” 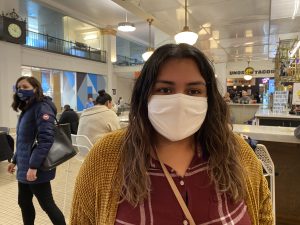 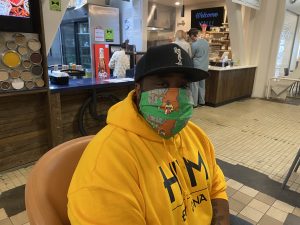 DECOREY HALE: “It’s really not a moment for me, it is a city . . . the City of Birmingham because Civil Rights was born here. The movement was fostered here … people bled and died here. This is where it all began between here, Montgomery and Atlanta… it is so much history here that we don’t know as opposed to what we do know.” 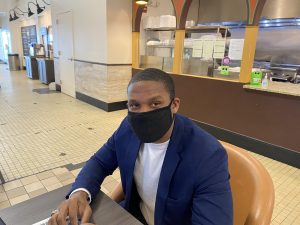 JONATHAN MOORE: “One moment that stands out for me is Dr. A.G. Gaston. He was born in Demopolis but laid roots right here in Birmingham and the fact that a man who only had a third-grade education was able to use ingenuity and creativity and the knowledge he acquired to become what he became, a self-made millionaire. I think that is a story that . . . a lot of our kids need to know about.” 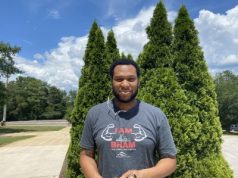 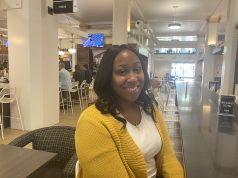 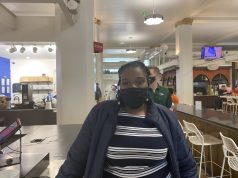