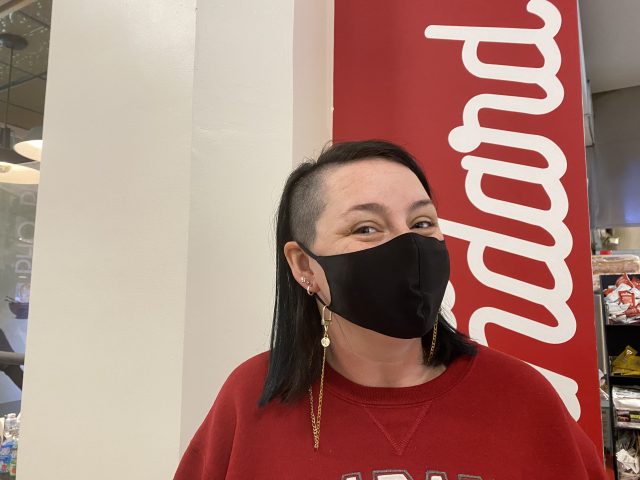 During a month when women are recognized, we asked Birmingham-area residents, name a woman in history who stands out for you? 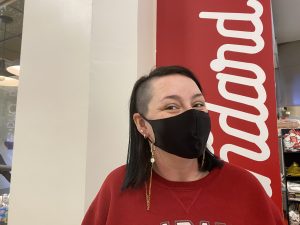 LISA BECK: “I’m thinking of trailblazers like Marsha P. Johnson. She was a transwoman of color who was heavily involved in the Stonewall Riots in New York for lesbian, gay, bisexual, transgender and queer (LGBTQ) rights. I think we have to take an intersectional look at LGBTQ rights . . . and I think it gets really whitewashed.” 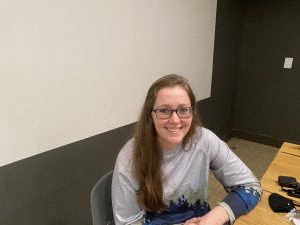 MARY EVINS: “Emily Dickinson. When I was younger, I really enjoyed reading her poems and her other works and she was one of the most influential women authors of her time period. I think it was cool that she had the courage to write and publish her [own] works, especially since . . . [in the] world back then a lot of women wrote and published their works under a man’s name.” 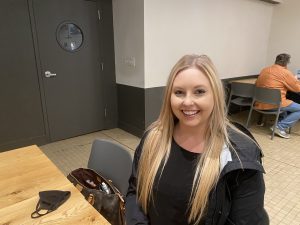 RACHEL ROBINSON: “Princess Diana. She was beautiful inside and out. She donated her time to a lot of charitable organizations and she broke the normal rules of royals by really taking to common people and being social with them . . . and she also had a really great sense of style.” 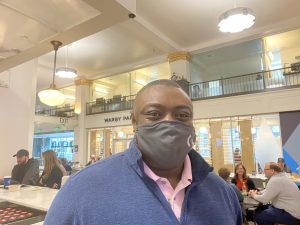 IKE MATHEWS: “Michelle Obama. She was the first African American First Lady of the United States and that was a big deal. She served as First Lady beautifully and with a lot of grace, she wasn’t in any scandals . . . and she took a lot with the media and people talking negatively about her or her husband and she carried it all very well. I think she’s a great role model for kids and adults alike.”