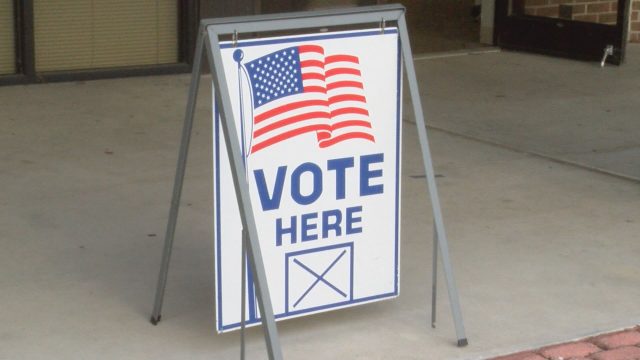 Seven hopefuls qualified by a Friday, July 9 deadline to challenge incumbent Randall Woodfin for Birmingham mayor in the August 24 election while every City Councilor – with the exception of Clinton Woods in District 1 — faces challenges.

Qualification for 2021 municipal election candidates concluded at 5 p.m. Friday; however, the field in the mayor’s race mostly had been set with many of the leading candidates on the campaign trail since early this year.

Hill II, Scales and Gonzalez are awaiting pending confirmation on their paperwork that has to be reviewed by the Alabama Ethics Commission, according to Jefferson County Probate Court.

A Birmingham Times poll taken last month showed Woodfin with a commanding lead of 52 percent, which would be enough to win without a runoff.

Scales polled second with 10.8 percent and Bell was running a close third at 9.6 percent, according to the poll. Woods, Hill, Williams and Brown trailed the top three significantly, with none polling higher than 2.4 percent of the vote.

However, that hasn’t slowed any of candidates who have appeared at forums, flooded the city with their yards signs and knocked on doors.

In the city council races only Woods in District 1 is running unopposed. Here are the incumbents and challengers in each of the 9 council races:

District 8 (Incumbent Steven Hoyt is not running for re-election)