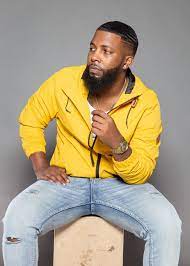 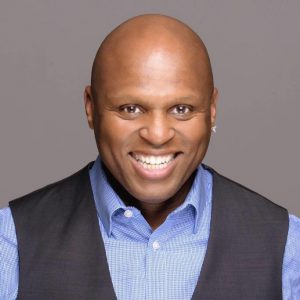 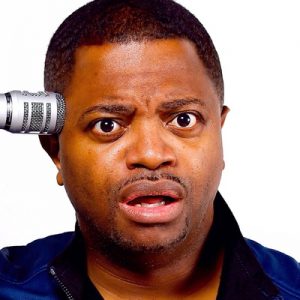 **FRIDAY THROUGH SUNDAY…COMEDIAN BENJI BROWN…Adding to his impressive list of shows and appearances, Benji completed an episode of MTV’s Nick Cannon Presents: Wild n’ Out, which aired on the 4th season in 2007. He also co-starred in a series of 2005 Bud Light Super Bowl commercials with Cedric the Entertainer. He was also seen in a hip-hop comedy entitled, A Miami Tail, released by Lions Gate Films. Benji’s early success earned him respect from other comedians in the business, such as, Mike Epps who said, “He’s an actor doing comedy.” Benji’s comedy skits have reached over 1,000,000 hits, and over 725,000 for his most requested character Kiki. It all started with him mimicking the girls in the city he encountered, and it quickly took off. His voice overs have been heard on platinum recording artist Trick Daddy’s album, as well as appearances on Flo-Rida’s album. In high demand, and in total control of his future, Benji Brown is well on his way to setting a new standard in the entertainment realm. 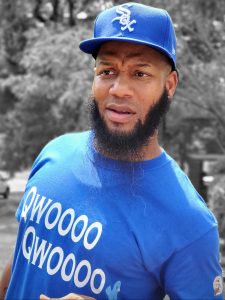