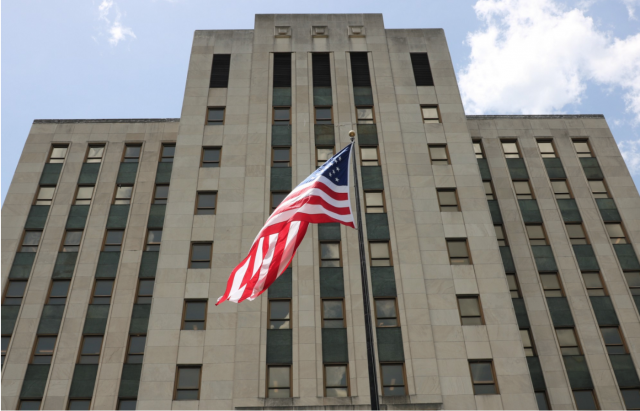 Superintendent Mark Sullivan, Ed.D. said the past 18 months have been a challenge for families, parents and students around COVID-19.

“We have unfortunately lost eight employees to COVID-19 and a student at Jackson Olin High School,” Sullivan said. “That cannot help but to impact the way instruction happens in the classroom and how students deal and socialize every single day.”

The losses have created unusual problems for staff and family members, he said.

“[People involved with BCS] haven’t had an opportunity, like they have in the past, to do a full-fledged funeral where people bring in family members, and you have an opportunity to grieve. That has worn on them.”

“They’re dealing with depression. They’re experiencing losses of loved ones,” Nelson said. “They are experiencing traumatic events due to social injustices that have existed for the last 18 months, aside from COVID, and some of the things that fell into play with those issues.”

The funding came after Mayor Randall Woodfin proposed spending the money to establish the mental health care program. BCS will also use some of its Cares Act money and hire a mental health coordinator to strengthen the services.

Sullivan said he and the mayor began conversations about the increased funding last spring, when the two knew the pandemic could cause mental health issues in addition to the physical problems for students.

Councilors said they were in full support of the expenditure.

Councilor Crystal Smitherman, who has worked with the Girls Inc. of Central Alabama, a nonprofit which mentors and educates girls from ages six to 18, said she has seen the struggles of many young people.

“I remember one session, we asked the kids, ‘When was the last time you heard ‘I love you?’ These were fourth graders, and it was only half the room. They just started boohoo crying.”

Councilor Valerie Abbott said she “used to be jealous of kids,” but not in recent times.

“It just seems like [kids] have got so many struggles and so much to overcome. Right now, with the weirdness of all this. Who would think that nearly two years later, we’re still wearing masks and trying to stay away from each other? . . . and I’m sure children are just wondering what’s going on.”

Councilor Steven Hoyt said, “nobody chooses mental health, [Mental health] chooses them, and if we don’t give it the attention that it needs, then it escalates to other things and that’s not fair to the child.”